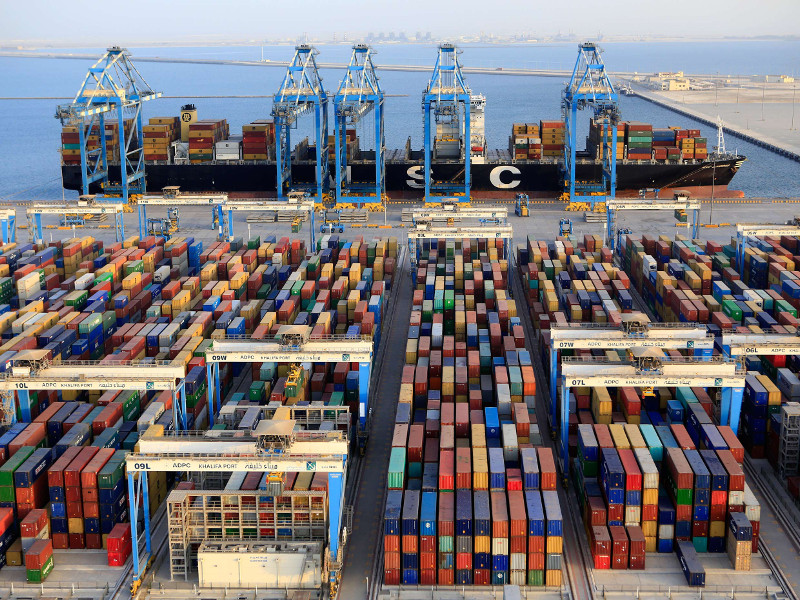 Dubai Chambers has revealed that registrations of African companies have risen by 6.5% since GBF Africa was held.

Dubai Chambers has registered over 1,600 African companies since October 2021. At present 26,420 companies are registered, an increase of 6.5% since the Chamber hosted 2021’s Global Business Forum Africa (GBF Africa) on the sidelines of Expo 2020 Dubai. The event was designed to bring together UAE and African businesspeople and to promote and explore potential business and investment opportunities in the UAE and Africa.

The international forum represented a unique chance to unite African and UAE businesspeople and was held in October during Expo 2020. According to Dubai Chambers, the event was intended to attract companies and foreign investors in order to present investment opportunities and bolster trade.  A total of 550 bilateral business meetings were held around the time of GBF Africa last year, and the event attracted 3,000 participants from 91 countries, 600 of whom attended virtually. H.E. Abdul Aziz Al Ghurair, Chairman of Dubai Chambers noted that Expo 2020 had proved an ideal platform for the promotion of Dubai as a hub for African business.

Dubai International Chamber has offices in Kenya, Ethiopia, Mozambique and Ghana and, according to Al Ghurair, it plays an active role in encouraging and facilitating trade and investment between Africa and Dubai while identifying markets ripe for investment. Al Ghurair also highlighted the organization’s role in attracting African businesses to the Dubai market and connecting local companies with business opportunities emerging across the continent.

H.E. Hamad Buamim, President and CEO of Dubai Chambers, said that Africa was a market of great importance for Dubai and that Dubai International Chamber had worked to help with the boosting of the UAE’s foreign trade over the last five years. He went on to say that connections made during Expo 2020 and GBF Africa continued to boost bilateral trade and investment.

Dubai Chamber’s international presence is often credited with ensuring that the UAE’s trade balance continues to improve. The Chamber has been heavily involved in talks between Ethiopian businesspeople and their UAE counterparts and trade between the two states has reached over USD 2.5 billion in the past five years, according to the Ethiopian Ministry of Trade and Regional Integration.

Last month, according to reports, the UAE’s non-oil foreign trade reached a record level of USD 136 billion in Q1 2022.