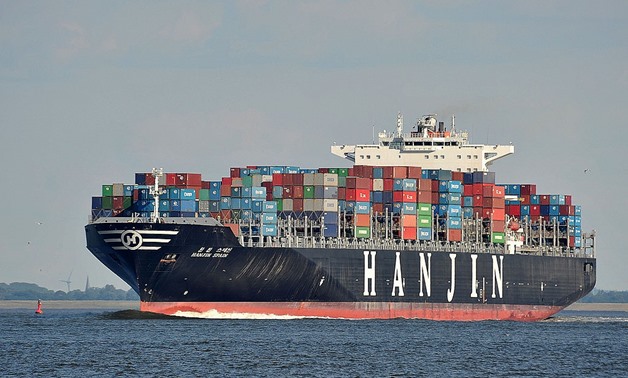 The coming summit, according to the Minister, was intended to offer broad prospects for strengthening bilateral political and economic cooperation and coordination. The two states also seek to reaffirm their positions in regional and global politics.

Al-Zayani went to talk about Bahrain’s desire to activate a series of agreements and memoranda of understanding signed with Egypt in various fields, in order to achieve the common interests of both countries. He highlighted the importance of activating trade, tourism, investment, protecting the environment and supporting the process of comprehensive and sustainable development. The coming meeting would benefit both countries economically and cement an evolving political and economic alliance, according to the Minister.

Al-Sisi’s visit comes as Egypt’s Central Agency for Public Mobilization and Statistics (CAPMAS) released a statement claiming that trade between the two countries is on the rise. According to CAPMAS, the value of trade between Egypt and Bahrain increased to USD 917.2 million in 2021, compared to USD 401 million in 2020, an increase of 128.7%.

Bahrain’s trade with North Africa has been increasing in recent years, with an Algerian delegation visiting the country in March. The group met with representatives of Bahrain Chambers to discuss further economic cooperation. Trade between Algeria and Bahrain largely comprises metals and electrical goods.