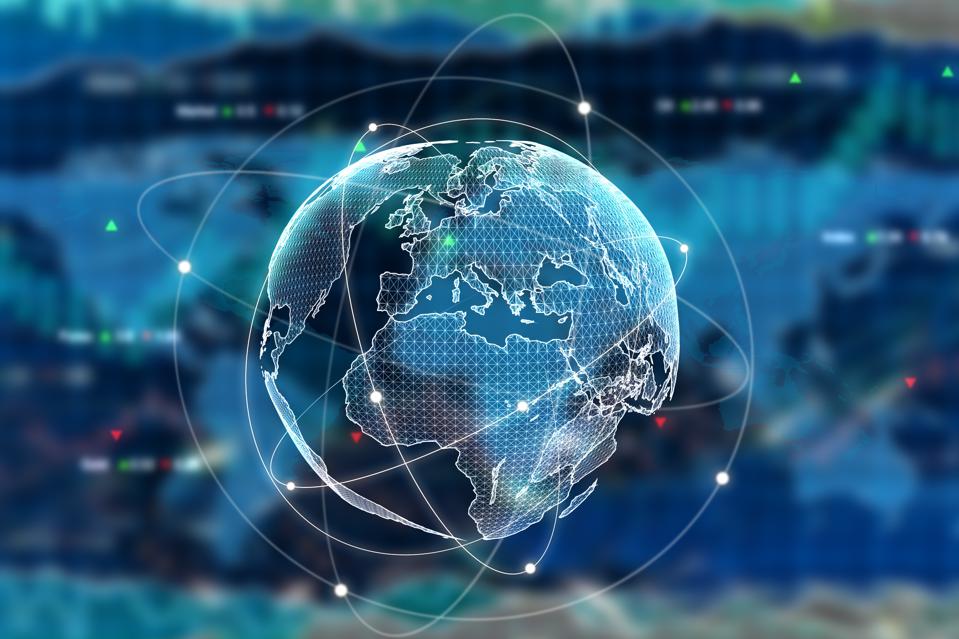 Global trade is up by approximately 15% in Q1 2022, reaching a value of USD 7.7 trillion, according to a report by the UN, but will soon slow.

Global trade hit a record USD 7.7 trillion in Q1 2022, up almost 15% compared to the same period last year, according to the UN’s Global Trade Update report released by the UN Conference on Trade and Development (UNCTAD). Trade values were up by USD 250 million compared to Q4 2021, according to the report.

Trade in goods and services touched USD 6.1 trillion, the trade in goods saw a rise of 25% compared to the previous year, trade in services rose by approximately 22% to USD 1.6 trillion.

The trade in goods increased significantly across both developing and developed states. Exports from developing nations increased by 25% year-on-year, with developed states increasing their exports by 14% in Q1 2022. Trade between developing countries was approximately 23% higher in Q1 compared with the same period in 2021, and about 42% higher than the pre-Covis-19 pandemic levels.

The report outlined economic forecasts for the remainder of 2022 and stated that “The war in Ukraine is starting to influence international trade, largely through increases in prices,” the report said. Economic growth forecasts are being revised downwards due to rising interest rates, inflationary pressures and negative global economic impacts arising from the conflict in Ukraine.

The UNCTAD report stated that, in Q1 2022, global trade was approximately 30% higher than 2019’s pre-pandemic levels, however, trade volumes increased by only 6% over 2019. The report attributed the difference to rising commodity prices, especially for energy products, and general inflation.

The report stated that the positive trend in trade may come to an end in the near future. Citing the ending of pandemic stimulus packages, volatility in commodity prices and the ongoing conflict in Ukraine, UNCTAD claimed that the future was uncertain.

UNCTAD, according to the report, expects demand for environmentally sustainable products to continue to increase. However, this would depend on governments implementing support packages for green developments.

In addition, the ongoing supply chain disruptions will continue to have an impact on trade as will rising levels of global debt as a result of increasing inflation due to interest rate increases. “The ongoing tightening of financial conditions is expected to heighten pressure on the most highly indebted governments, amplifying vulnerabilities and negatively affecting investments and international trade flows,” the report said.

GGC states continue to expand their trade with African and other regional nations, with Abu Dhabi, Bahrain and Sharjah among others recently signing deals.