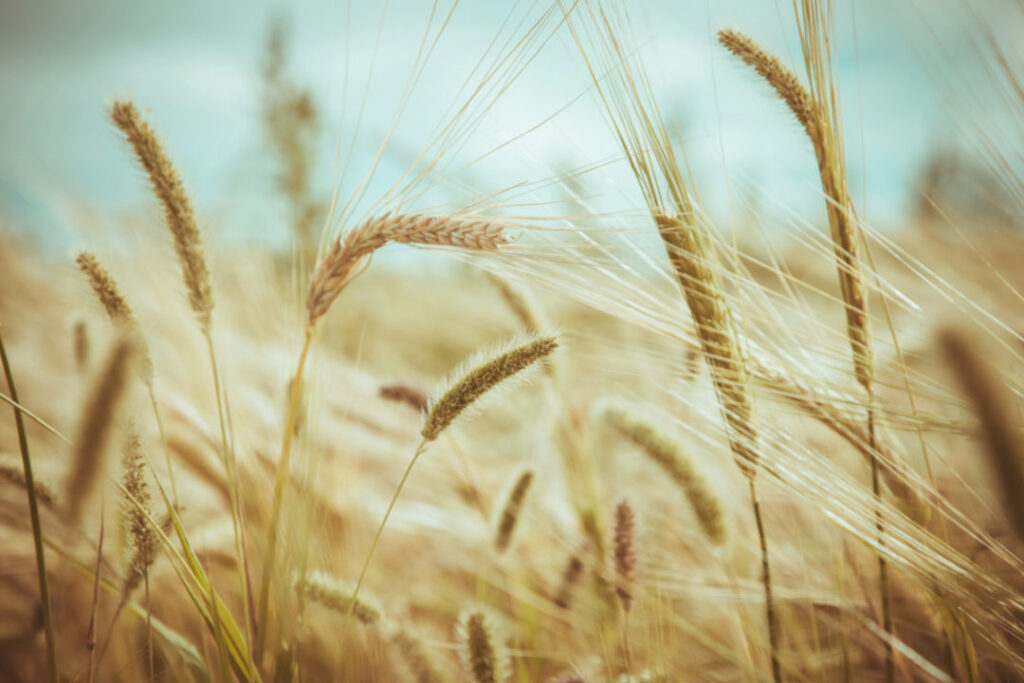 EU wheat is being purchased by African and Middle Eastern states as exports from Ukraine continue to be disrupted by war amid food security concerns.

EU wheat is being purchased by MENA states at the start of the 2022/2023 crop season as the Ukrainian conflict continues. This week Egypt’s state grain buyer, the General Authority for Supply Commodities (GASC), purchased a shipment of wheat from Germany, which has dramatically increased wheat sales to international markets. According to Reuters, the deal is an example of MENA states seeking to cover the early part of the wheat harvesting season. In the last month, GASC has already purchased wheat from Russia, Romania and Bulgaria and noted that the prices were 41% higher than before the Russian invasion of Ukraine.

“The EU looks like having to take a big share of the burden of replacing Ukrainian wheat this summer,” said an anonymous trader. According to industry sources, there are rumors of a large volume – over 1 million tons – of German new-crop wheat that has been sold in advance to buyers including Iran and a number of African states.

France’s wheat exports are, according to experts, typically low in July as French producers harvest their products early. However, this year sees markets including Algeria and Morocco with fewer options in the Black Sea region and, as a result, many Africa states are turning to the French market. Morocco, for example, has significant import requirements this season after a drought devastated the country’s harvest and the state has turned France to import several thousand tons.

Reduced trade as a result of the Ukraine war has also led southeast Asian states to enquire about EU stocks, with rumors spreading regarding strong demand from China, which has been a major market for French wheat in recent years. Demand is expected to increase further.

According to the EU, the body’s soft wheat exports sat at 38 million tons in 2022/23. However, some analysts expect exports to in fact drop closer to 30 million tons in the face of mixed harvests across the EU and strong competition from Russia as the country lowers export taxes in order to boost sales and to benefit from what is expected to be the country’s largest-ever crop. “The EU supply balance can’t really be stretched. So what room is there for new destinations?” Nathan Cordier of consultancy Agritel said.

Ukraine is a significant factor in the disruption of the global trade in wheat. Diplomatic talks surrounding the need to re-open the country’s grain ports and the logistics of moving grain from the country through Romania and Poland remain complex. Russia is also allegedly shipping Ukrainian grain from areas of the country under its control, according to traders.