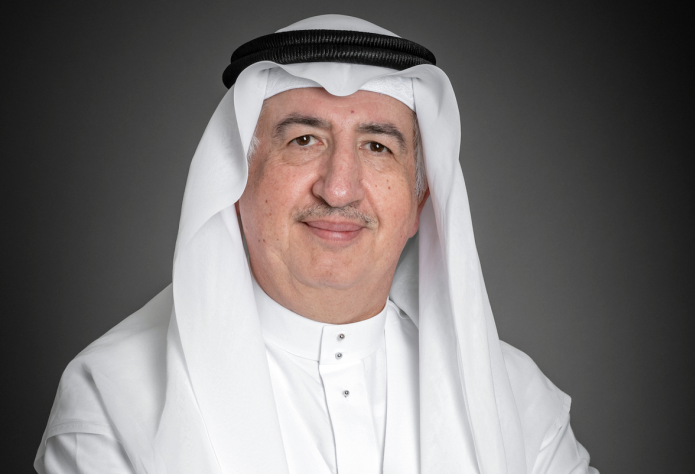 The ITFC has extended its latest financing agreement with Egypt in order to assist with food and energy imports.

The Islamic Trade Finance Corporation (ITFC) has begun dispersing a USD 3 billion credit extension to Egypt to address the rising costs of food and energy imports and will provide additional funds as required, as ITFC CEO Hani Sonbol.

The rising cost of global commodities have placed enormous pressure on Egypt’s economy. The country is one of the world’s largest importers of wheat. With wheat prices driven higher by Russia’s invasion of Ukraine, the amount of the financing Egypt spends on food security was expected to rise to about the same share as spending on energy, Hani Sonbol said in an interview in Cairo. The ITFC has provided Egypt with USD 14 billion since 2008.

In an effort to bolster domestic production, the Egyptian government is offering incentives to farmers to produce wheat and has set an output quota to tackle the shortage of the grain primarily driven due to the ongoing war in Ukraine. Farmers will not be allowed to sell excess crops outside the official procurement system without a license.

According to Sonbol, the Corporation seeks to encourage greater self-sufficiency in countries with large import bills but it felt “very comfortable” working with Egypt and would be ready to provide more financing once the current facility ended. “As soon as we finish this one we’ll sign the next one,” Sonbol said, adding that it was unclear when that could happen. “We are here to support,” he added.

In an effort to source new international suppliers, Egypt initially turned to India and has sought to re-route limited supplies from Ukraine. However, in a surprise move, the Indian government banned the export of wheat exports in May when the price of a ton of wheat rose from USD 325 to USD 450 immediately following Russia’s invasion of Ukraine. It was initially hoped that Indian exports could help to offset the food security concerns caused by the Russian invasion.

Despite concerns surrounding the Egyptian economy, international credit rating agency Fitch recently assigned Egypt a credit rating of B+. Fitch claimed that the economic reforms being undertaken by the country showed promise and that, despite a large current account deficit, the country’s economy performed well in the second half of 2021.