Fitch fix Egypt’s economy at B+ 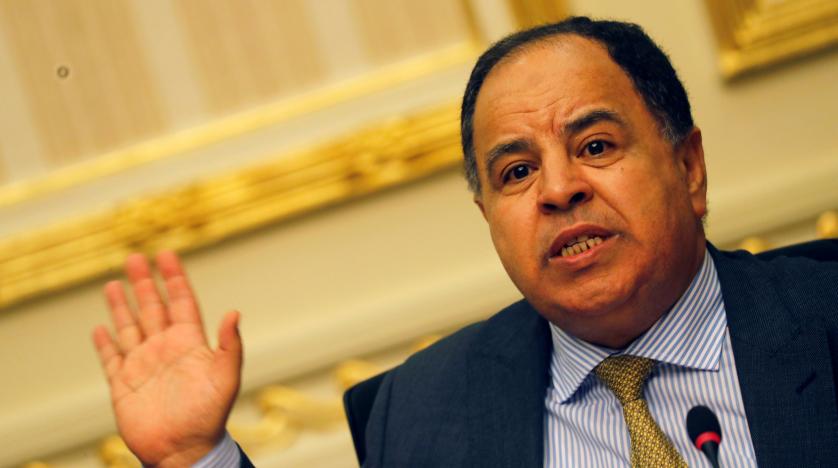 Fitch, the global credit agency, has fixed Egypt’s economy at a rating of B+.

In a move that highlights international confidence in Egypt’s ongoing recovery from its currency crisis, the impact of Covid-19 and the difficulties caused by the Ukraine conflict, international rating agency Fitch has assigned the Egyptian economy a rating of B+.

According to Reuters, Gulf states are transferring up to USD 22 billion to the country as they seek to help it overcome its currency crisis. Last month, Saudi Arabia deposited USD 5 billion in Egypt’s Central Bank and later approved plans to invest in the country.

Fitch director Krisjanis Krustins praised Egypt’s performance in achieving fiscal discipline and keeping the fiscal deficit under control. Despite a large current account deficit, the North African country’s performance in the second quarter of the 2021/22 was good, he added.

Egyptian Minister of Finance Mohamed Maait stated that Fitch’s decision to fix Egypt’s credit rating at “B+” with a stable future outlook is testament to the confidence in the ability of the Egyptian economy to face global economic challenges.

Maait went on to talk about the diverse nature of the Egyptian economy, saying, “This confirms that we are on the right path, and that financial and economic reforms have made us more stable and cohesive in dealing positively with global crises. This is reflected in the ability to absorb and contain the negative effects of internal and external shocks, according to the testimony of international institutions.”

According to Maait, Egypt recorded the highest semi-annual growth rate since the beginning of the millennium at 9% of GDP during the period from July to December 2021, making the Egyptian economy one of the world’s few economies that has managed to achieve positive growth rates over the period.

Maait went on to say that structural reform is a necessity in order to improve Egypt’s business climate, to increase local and foreign private investment and to support development projects in infrastructure, education and health. Maait also highlighted the need to improve the competitiveness of Egyptian products and to maximize the income generated by the country’s non-oil exports.

Maait claimed that the country’s economic growth had been created by balanced economic and financial policies over recent years, and that the surplus in the public budget was being maintained through careful monitoring of expenditures. He added that in light of the Russian-Ukrainian crisis, the government plans to reduce the budget deficit to 6.2 percent and to reduce the debt rate.