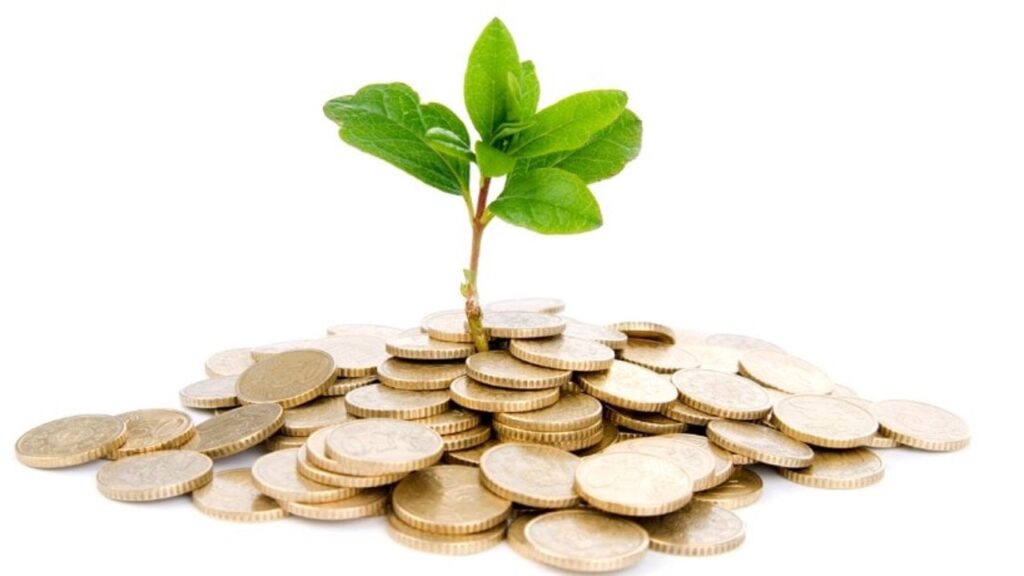 UAE-based firm nexopay Technologies has raised USD 9.4 million in seed money for its app Zenda. The round featured investors from across the Middle East and beyond, including STV, COTU, VentureSouq and US-based Global Founders Capital.

Zenda was launched last year and allows families to pay school fees with pay-now and pay-later payment schemes. The app has an embedded financing option that extends tuition fee credit to parents on a flexible repayment structure, if the fees are paid on time, users can gain rewards. The app integrates with schools and helps to avoid payment delays and charges. All transactions take place in real time.

The app is currently being used in Dubai and various cities in India. The seed money will be used to expand the business, primarily through Egypt and refine Zenda’s systems.

“Over the past months in India we have built a pipeline of more than 1,000 institutions and are immensely grateful for their trust. Zenda schools are witnessing a systematic increase in their collections. We have a truly outstanding team and I feel privileged to have such a passionate group with us on this journey,” said co-founder Raman Thiagarajan.  “Fee payments in schools are mostly manual, and where it is digital, it is cumbersome, expensive and has a manual aspect to it,” said Thiagarajan, “And so, we have a parent-facing app… we also deeply integrate into educational institutions to remove the friction for both the parents and the schools.”

According to a statement, after its initial launch in UAE, Zenda began operations in Q3 2021 and has grown its user base 20 times since June 2021, crossing over USD 100 million in annual contracted total payment volume by Q4 2021 across the Indian and Emirati markets.

The startup is eyeing greater growth this year as it accelerates its expansion beyond the UAE and India using the new funding, which will also support the refinement of its product.

In the long term, the team hopes that Zenda will go beyond school fee payment and include other personal financial management tools.