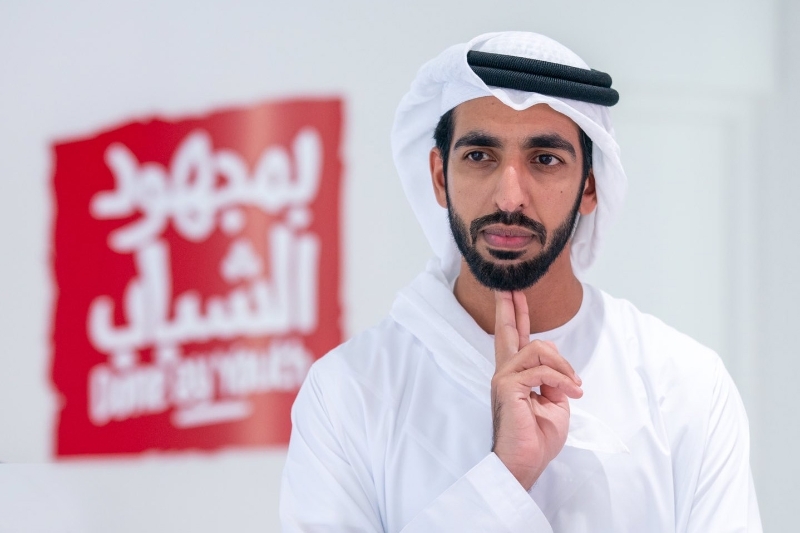 According to the African Development Bank (AfDB) Sheik Shakhboot Nahyan Al Nahyan, the UAE’s newly appointed Minister of State for African Affairs, has announced that the country plans to invest in housing and Fintech startups across Africa.

According to a statement published by the AfDB, Al Nahyan made the statement during a meeting with AfDB President Akinwumi Adesina when the latter visited the UAE.

Adesina’s visit to the Gulf country was intended to strengthen economic ties between the UAE, the AfDB and African countries. Al Nahyan said that Africa had many opportunities for growth and that the UAE did not wish to be excluded from any opportunities on the continent.

Al Nahyan said, “UAE desires to help African countries diversify their economies, provide value-added support for small and medium-sized enterprises, explore potential social housing investment opportunities, and connect young African Fintech companies to innovations that would allow them to grow and thrive on the continent. We consider the African Development Bank to be the continent’s think tank. We believe that Africa is the world’s next growth frontier and we don’t want to miss that.”

Adesina stated that the UAE has long been of assistance to low-income, Sub-Saharan African nations through the Gulf state’s investments. He said, “There is a lot that Africa can draw from the UAE’s remarkable success. What the UAE has done, using its resources, its drive and determination to develop the country into what it is today is highly impressive. We are keen to see the UAE become an even more valued and significant investment partner in Africa. The UAE has been a highly valued participant in the African Development Fund, our Bank Group’s concessionary lending arm supporting low-income countries since 1978. Hopefully, we may at some point be able to welcome the UAE as a member of the AfDB.”

The AfDB is currently considering adding the UAE to the Bank’s member nations as a result of the strong ties between the Gulf state and regional multilateral lenders. From outside of Africa, the following countries are members of the AfDB: United States, Argentina, Austria, Belgium, Brazil, Canada, China, Denmark and Finland.