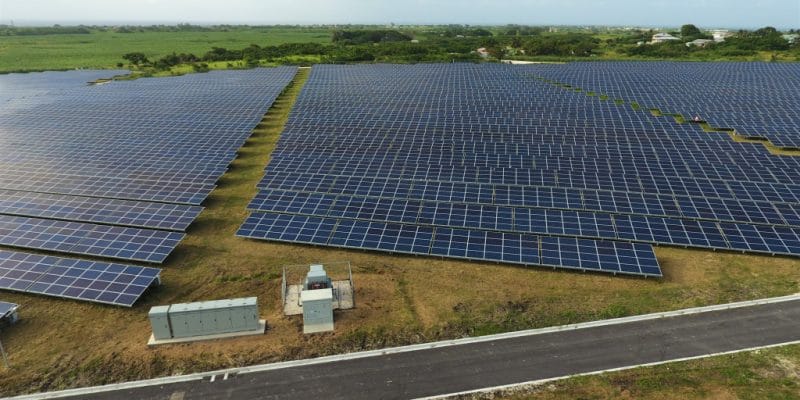 The Democratic Republic of Congo’s (DRC) state electricity company, Société Nationale d’Électricité (SNEL), and Dubai-based independent power producer, AMEA Power, have signed a Memorandum of Understanding (MoU) to begin exploring the production of 30 megawatts of power in the DRC.

The deal was signed in the presence of UAE’s Undersecretary of the Ministry of Economy, Abdulla Alsaleh, DRC’s Deputy Minister of Planning, Crispin Mbadu and the Director-General of the National Agency for Investment Promotion (ANAPI) of DRC, Anthony Nkinzo Kamole.

Millions of people will connect to the grid

SNEL Director-General Jean-Bosco Kayombo Kayan stated that the signing would lead to millions of Congolese being connected to the country’s national power grid. He went on to say that the UAE was interested in exploring the DRC’s green energy sector.

“Today’s MoU is the beginning of a partnership that will see DRC’s electricity sector growing to the next level. We shall conduct a visibility study to see where the need is, after which investors will begin work,” Kayombo said.

According to Kayombo, the DRC has immense energy potential across a range of renewable sources, including hydroelectric, biomass, solar, and geothermal. The MoU gives the two partners 12 months to actualize their partnership.

The MoU was signed during the ongoing Annual Investment Meeting at the Dubai Expo 2020 in the UAE.