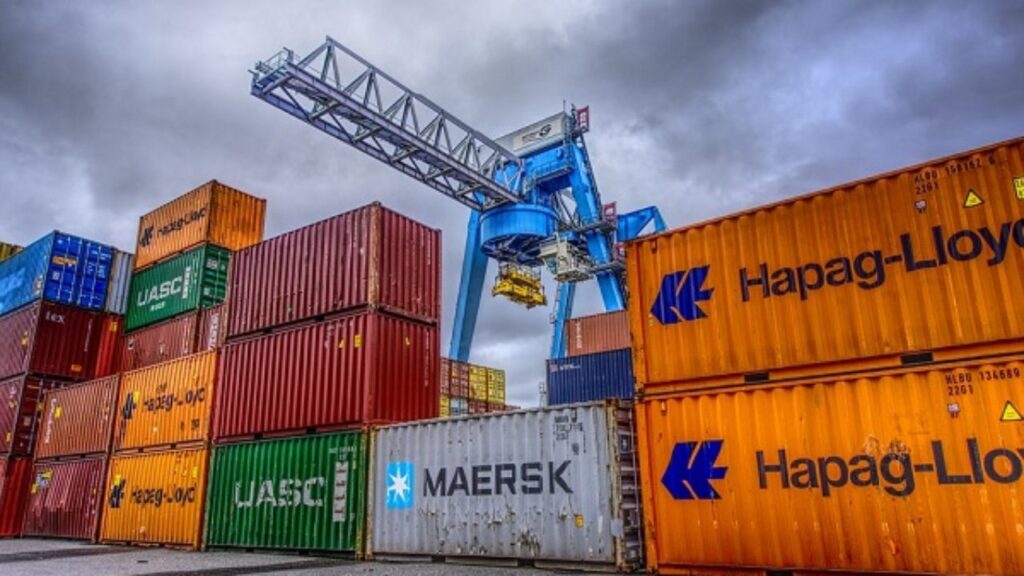 Gulf sovereign funds to drive investment across the continent with a focus on providing capital and investments in infrastructure and green projects.

During a meeting in Rabat, Morocco, the Abu Dhabi Investment Authority and holding firm ADQ, in addition to the Kuwait Investment Authority, signed a deal to encourage investment in Africa. The meeting took place during the first day of the Africa Sovereign Investors Forum (ASIF).

A platform for sovereign funds

ASIF is a platform that brings together the sovereign funds of Angola, Djibouti, Egypt, Ethiopia, Gabon, Ghana, Morocco, Nigeria and Rwanda. The Forum represents an investment market place, supported by the African Development Bank and its partners. Its goal is to accelerate the closure of the continent’s investment gaps. ASIF operates as a multi-stakeholder, multi-disciplinary platform dedicated to advancing projects to bankable stages, raising capital, and accelerating the financial closure of deals.

The agreement is designed to support the African funds in securing investment in their respective countries. According to ADQ CEO Mohamed Hassan Alsuwaidi, ASIF “will enable us to explore new opportunities with potential partners in Africa for ADQ and its portfolio companies”.

While details of the agreement remain scarce, several sources claimed that ASIF will focus on mobilizing capital and equity, promoting green projects and investing in logistics to improve interconnectivity within the continent. As reported by Gulf Africa Review, a number of UAE companies have been regular investors in the green energy sector and the development of Africa’s ports.

The need for “a real investment industry”

Prior to the signing, Morocco’s Minister of Economy and Finance Fouzi Lekjaa had delivered King Mohammed VI’s address to the ASIF attendees. In his address, the King spoke about Africa’s need for a “real investment industry” to achieve financial self-sufficiency moving forward. King Mohammed urged Africa to “assert itself,” arguing that African sovereign and strategic investment funds can provide incentives to better exploit and allocate resources for better economic value and social impact.

News of the deal comes at a time where much of Africa is facing an “unprecedented” crisis, according to a statement by the UN in May. Soaring food and fuel prices due to the Russia-Ukraine war and economic upheaval in states such as Egypt have led to concerns over the continent’s economic future.