Algeria and Qatar to explore tourism and real estate investments 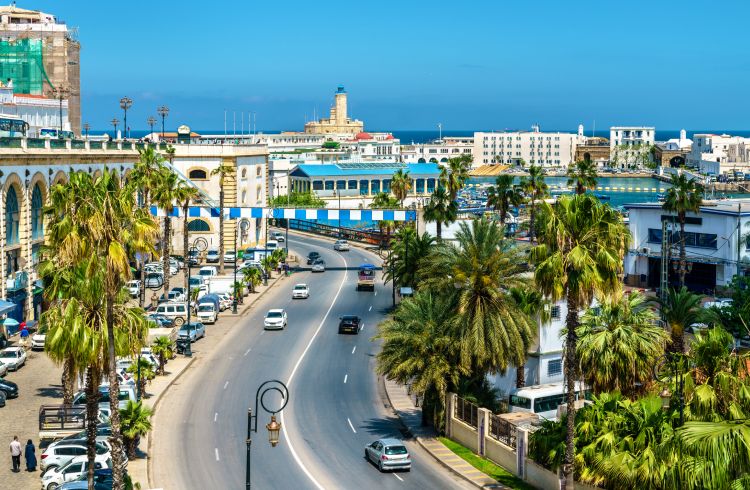 Algeria recently hosted Qatari businessmen and officials to discuss investments across a number of sectors. Qatar represents 74% of all foreign investment in Algeria.

Representatives from the Qatari Businessmen Association (QBA) recently met with Algerian officials, including the Minister of Tourism and Handicrafts Yacine Hamadi, as well as Minister of Housing, Urban Planning and City Mohamed Tarek Belaribi in Algiers. The officials and businessmen explored bilateral investment opportunities in the real estate and tourism sectors.

A city dedicated to tourism

The groups discussed the creation of a city dedicated to tourism, where the two countries could invest with an eye to the future. Sheikh Mohammed bin Faisal Al Thani spoke of the project including a tourist port, and a corniche. He went on to suggest the creation of a public joint stock company through which businessmen from the two countries and others interested in Algeria could invest.

The discussion covered a wide range of trends within the tourism sector, with the rise of the number of state-owned hotels being a key talking point. The group discussed the trend of government owned properties then being managed by the private sector.

Hamadi gave a presentation on Algeria’s tourism investment opportunities, highlighting the prospects within the hotel industry. Highlights of the presentation included the Msida area near Annaba and the Tunisian border, as well as the Ghar Daya area. Medical tourism, hotel management and partnership with the public sector were also discussed.

Belaribi spoke about a new law that was under consideration that would allow for easier investment by Algerian and foreign investors, “Today, a new investment law is being studied, which will allow foreign and Algerian investors to invest freely. We have attractive areas close to airports and transportation is available, and we have a new philosophy to create a new Algeria far from bureaucracy. The goal is to complete projects and overcome obstacles,” he said.

Al Sayed of the Al Rayan Tourism Investment Company spoke about the company’s investments abroad, saying, “We now own 36 hotels, the latest of which is a hotel in Italy, on an area of 100,000 square meters”. Al Sayed stated his hope that Algeria will follow the example of European in developing the country’s tourism sector, highlighting the potential of the country’s 1,200 km coastline.

The two groups announced their intention to form a working team to study existing projects within Algeria.

According to sources, Qatar is the largest Arab investor in Algeria, accounting for 74% of all foreign investments in the country across a range of sectors.