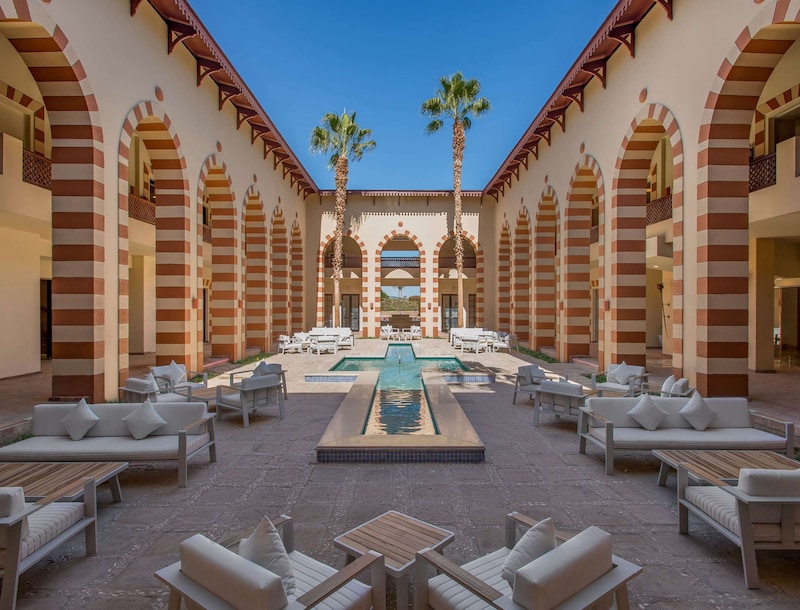 “While we have long seen Africa as a key growth region, it has been incredibly exciting to enter new markets for the first time. In doing so, we have cemented our position as one of the leading operators on the African continent, with the most diverse portfolio across the 30-plus countries,” said Tim Cordon, Area Senior Vice President, Middle East and Africa at Radisson Hotel Group. He added that 2022 has been ‘historic’ for Radisson Hotel Group to date.

The group expanded its presence in Madagascar with a portfolio of three hotels, becoming the largest international operator on the island. The first Radisson branded hotel in East Africa, Radisson Hotel Addis Ababa Bole Airport, was signed this year.

The group also reinforced its presence in Tunisia with the recent opening of Radisson Sfax and the rebranding of La Maison Blanche Tunis as a Radisson Individuals property. In South Africa, the Group expanded its portfolio to more than 14 properties with the opening of its latest addition, Radisson Blu Hotel Durban Umhlanga.

Radisson Hotel Group’s growth in existing markets and entry into new markets in Africa forms a critical part of its global expansion strategy. Having built a strong base with its portfolio of city hotels, it is increasing the diversity of its brand offerings in Africa.

“The acceleration of our openings during the last 12 to 18 months highlights the relevance of our brands in today’s market, the trust and confidence our partners have in the Group and the quality of our pipeline as a market leader,” said Ramsay Rankoussi, Vice President, Development, Africa & Turkey at Radisson Hotel Group.

Rotana, the hotel management company, recently entered the Algerian market and the country’s government is actively seeking investment in its tourism sector. Qatari investment is also being sought by the government of Tanzania for its tourism industry.