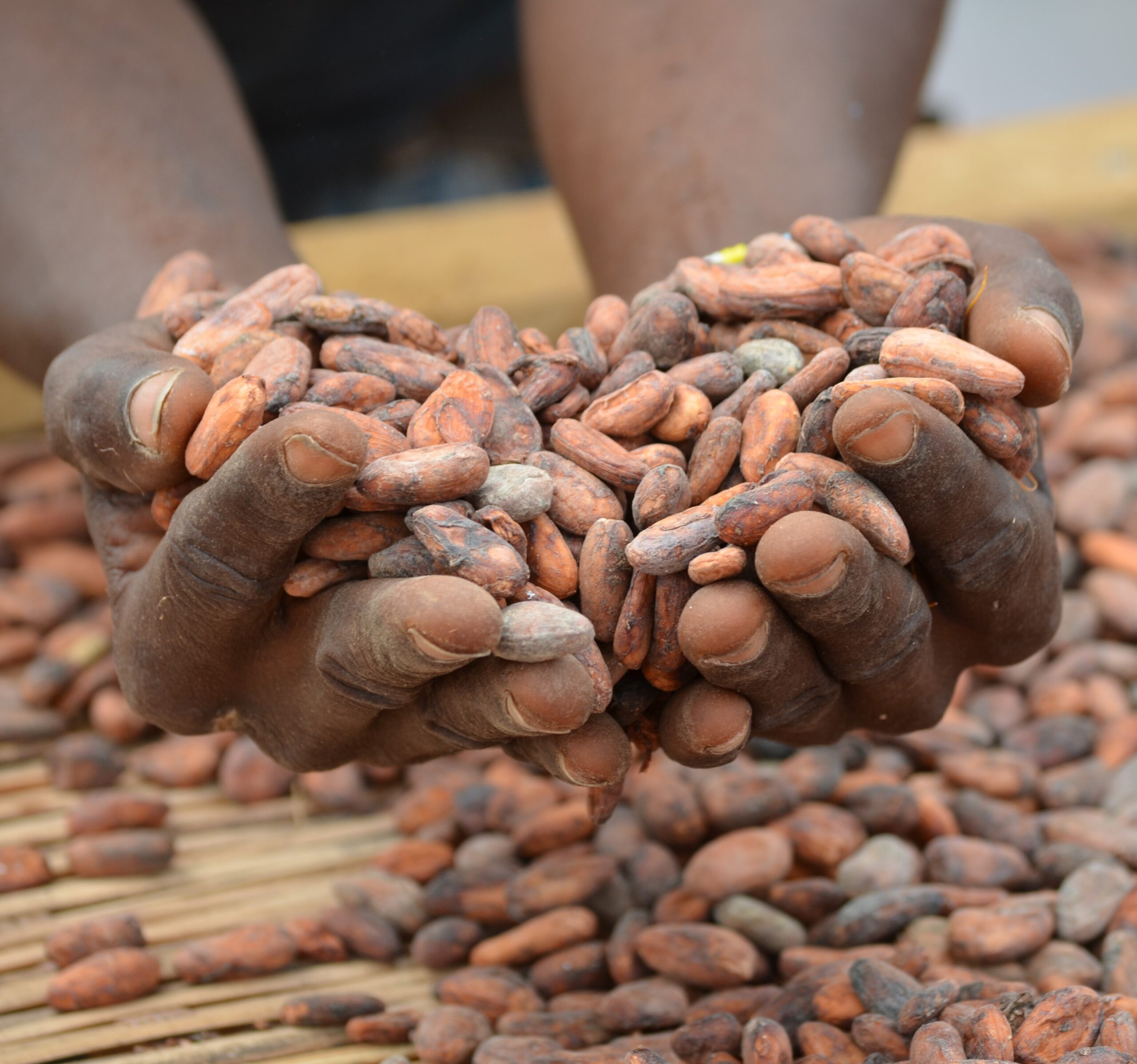 A delegation from Sierra Leone met with representatives of Qatar Chamber to explore economic opportunities as Qatar’s trade surplus soars.

The meeting covered opportunities to improve trade and industrial cooperation along with potential investment opportunities in both states. Al-Kuwari stated that trade between the two nations was lower than either government desired, and that there was potential across a range of sectors, including agriculture and mining, and that Sierra Leone had an abundance of natural resources. Qatari and Sierra Leonean companies could benefit from improved trade and investment, he said. Al-Kuwari issued a call for Sierra Leonean companies to build partnerships with the Qatari private sector in industry, services and tourism.

Al-Kuwari said that Qatar Chamber was ready to provide assistance to business owners and investors from Sierra Leone in establishing direct or joint projects in Qatar and that the Chamber would encourage Qataris to invest in Sierra Leone.

Qatar as a destination for investment

Al-Kuwari went on to say that Qatar was a leading regional center for business thanks to the development of free and industrial zones and ongoing steps to make the country an attractive environment for investment. According to Al-Kuwari, Qatar is open to foreign investments and he highlighted Qatar’s strategic location as a gateway to African markets, the country’s foreign capital protection scheme and beneficial tax regime.

The delegation’s presentation to the Chamber highlighted the agricultural sector, and opportunities in foodstuffs, including cocoa, the country’s top export, rice, grains, poultry, and vegetables. During the presentation, the delegation also discussed opportunities in tourism, and spoke about investment incentives, the country’s tax system, exemptions, and the facilities granted to foreign investors.

According to statistics from the Planning and Statistics Authority (PSA), Qatar’s trade surplus climbed by 86.8%, year-on-year during Q1 2022.

Earlier this month, the CEO of the Egyptian General Authority for Investment and Free Zones met with representatives of the Qatari Businessmen Association to discuss trade and investment opportunities. In March, Qatari officials committed to invest USD 5 billion in Egypt in an effort to support the country’s economy.