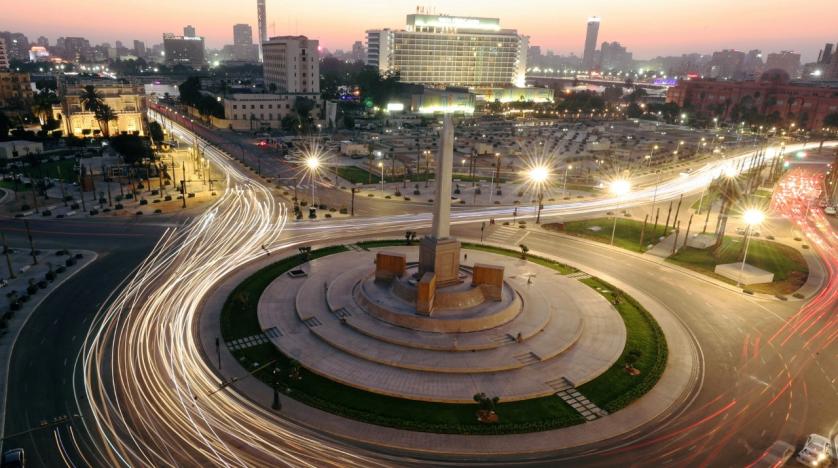 Investments were the top priority as the CEO of the Egyptian General Authority for Investment and Free Zones met with representatives of the Qatari Businessmen Association to how the two countries might co-operate economically.

Representatives of the Qatari Businessmen Association (QBA) recently met with Mohamed Abdel Wahab, CEO, Egyptian General Authority for Investment and Free Zones (GAFI) to discuss investment co-operation between the two countries. The meeting was part of a tour Abdel Wahab has made to Qatar to seek investment in Egypt.

Amr El Sherbini, the Egyptian Ambassador to Qatar, was present as the participants agreed on the importance of arranging for members of the Qatari business community to visit Egypt to discuss investments on the ground. HE Sheikh Faisal bin Qassim al-Thani, the QBA Chairman, headed the meeting.

Abdel Wahab reviewed the investment opportunities that were of interest to Qatari businesses and that supported the economic vision of both countries.  The chemical and petrochemical industries, financial services, logistics, real estate development, tourism, technology, agriculture, and other productive sectors were discussed. He also pointed out new facilities and incentives for investment that the government has recently approved.

Abdel Wahab said, “The Egyptian economy enjoys many competitive elements, on top of which are the investment and trade agreements that Egypt signed with the African and Arab neighbors during the past years, the economic reform program that the Egyptian government has efficiently implemented, and the huge investments in infrastructure that have contributed to improving the business environment in Egypt, as well as many new investment facilities and incentives approved by the Prime Minister to attract more local and foreign investments.”

Sheikh Faisal added, “Mutual economic opportunities are multiple between Qatar and Egypt to develop their co-operation in the trade and investment sectors, which contributes to strengthening their economy and forming a strong alliance capable of facing international challenges.” According to Sheikh Faisal, Qatar has the opportunity to invest in the agriculture, energy, tourism, food security and food industries. Further opportunities were also available in water, communications and information technology and the real estate sector.

It was agreed through CEO Abdullah Mubarak Al Khalifa that the Qatar National Bank would form a working group to present opportunities to Qatari companies interested in investing in Egypt. The Bank also agreed to facilitate financing mechanisms. Sheikh Faisal agreed to form a mini-working group to study investment projects in Egypt and Doha.

In March, the Qatari government announced its intentions to invest USD 5 billion in Egypt to show confidence and to support the country’s economy.