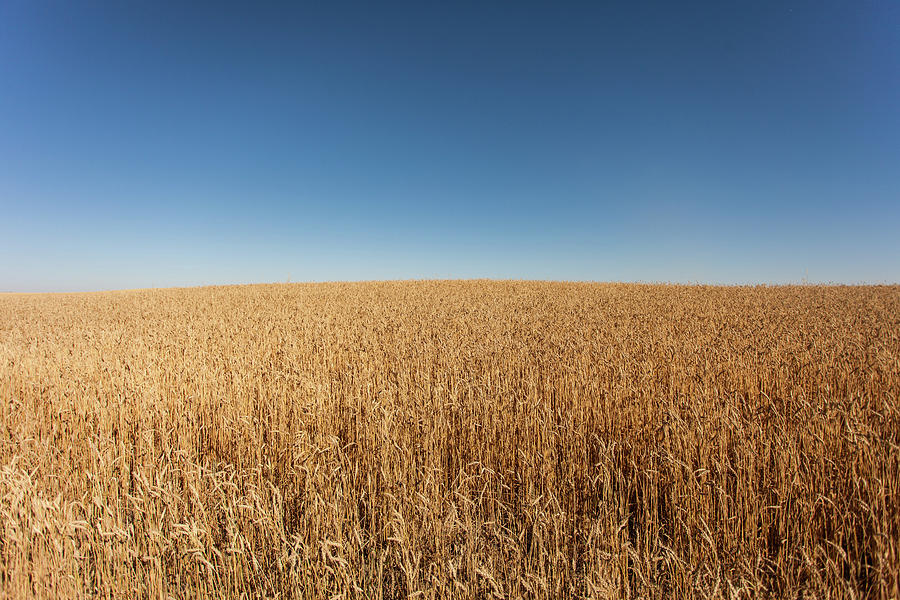 Wheat shortages due to the Ukrainian conflict have led to rising costs and concerns over food security.

The Egyptian Ministry of Agriculture will begin testing newly derived wheat mutations in farms belonging to the Egyptian Atomic Energy Authority in Anshas next August according to Mohamed Ayyad, a genetics lecturer at the Atomic Energy Authority. The new mutations were developed within nuclear research centers and can, according to the Ministry, increase productivity by 33% over local varieties.

Egypt has been facing significant shortfalls in wheat imports due to the Ukrainian conflict and has been exploring means by which to increase domestic productivity and source wheat from new markets.

Egypt has been seeking an agreement with India to secure imports for its domestic market. In May, Supply Minister Aly Moselhy said that a deal to purchase 500,000 tons of wheat had been agreed, but not yet signed. Last week, an Indian ship carrying 55,000 tons was turned away for failing to meet quarantine requirements. According to Moselhy, Egypt was expecting further shipments of wheat purchased from India by the private sector.

The Ukrainian conflict has placed significant pressure on the Egyptian government and the steps to bolster its domestic wheat production are designed to reduce the country’s dependence on imports.

The new strains of wheat are, according to the Egyptian Atomic Energy Authority, based upon a different genetic base than local varieties and are much more resistant to disease and harsh environmental conditions. The new strains will also boost productivity per unit area by 33% and are safe for consumption, according to Ayyad.

The new varieties will carry approximately 400 grains of wheat seeds per “spike”, whereas traditional wheat varieties carry between 80 and 100 grains per spike. The new varieties are exposed to gamma rays while being grown. The Egyptian Atomic Energy Authority has stated that they are safe for human consumption. The project to create the new strains began in 2002 and was originally conceived as a means to confront climate change and to provide a crop for export in order to boost Egypt’s foreign currency reserves.

Following the development of the new strains, Ayyad claims, there will be a delay in their coming to market as the registration period for new varieties takes at least three years. However, Ayyad claimed that this would possibly change given the pressure on global economies due to the worldwide shortage of wheat products and Egypt’s need to source foreign currency. He noted that the tests carried out by the Egyptian Varieties Registration Committee are the same as those undertaken by the authorities in charge of producing the new varieties.