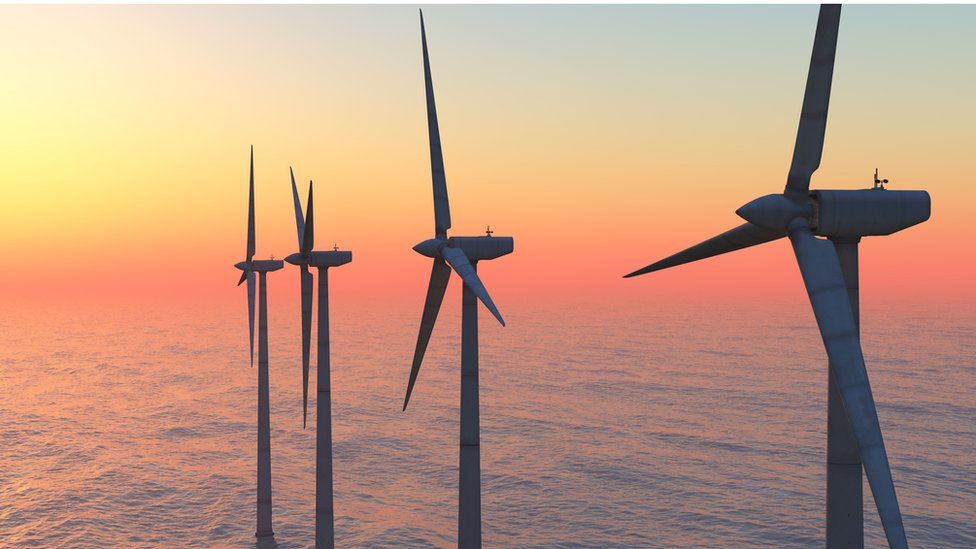 According to Reuters, a consortium made up of Abu Dhabi’s Masdar and Egypt’s Infinity Energy is close to taking a majority stake in South African renewables company Lekela Power.

One of southern Africa’s largest deals

If the deal goes ahead, it would represent one of southern Africa’s largest in the renewable energy sector. Other firms and financiers were reportedly interested in acquiring Actis’ stake including, Chinese state fund CNIC; Africa-focused power firm Globeleq, which is 70%-owned by UK development finance institution CDC Group; Chinese petroleum giant Sinopec; and South African coal firm Exxaro.

Lekela’s portfolio of over 1,000 megawatts (MW) of wind assets spread across South Africa, Egypt and Senegal and a 225 MW wind development in Ghana, mean that the deal size could be between USD 900 million and USD 1 billion, a source directly linked to the sale said.

The investment in Lekela would represent Masdar’s first acquisition in southern Africa. Masdar has largely been active within the MENA region. Southern Africa has the potential to become a renewables hub as it receives long hours of sunlight year-round.

Reuters was unable to obtain an official comment from any party involved. Sources claimed that the deal was “almost finalized”.

Actis is also attempting to sell BioTherm Energy (BTE) Renewables, according to Reuters’ sources. BTE Renewables has over 400 MW of solar and wind plants in South Africa and Kenya, but its development pipeline is bigger than that of Lekela. “The last date for non-binding offers for BioTherm will close next week,” the source said.

Demand for renewables in South Africa

South Africa regularly experiences rolling blackouts due to failures among its aging coal-fired power plants. The South African renewables sector has benefited from companies seeking to address the gap in electricity production and financiers are seeking to sell mature assets to make fresh investments.

Masdar has recently invested in renewables in Morocco, with a deal to build an 800 MW solar power plant.