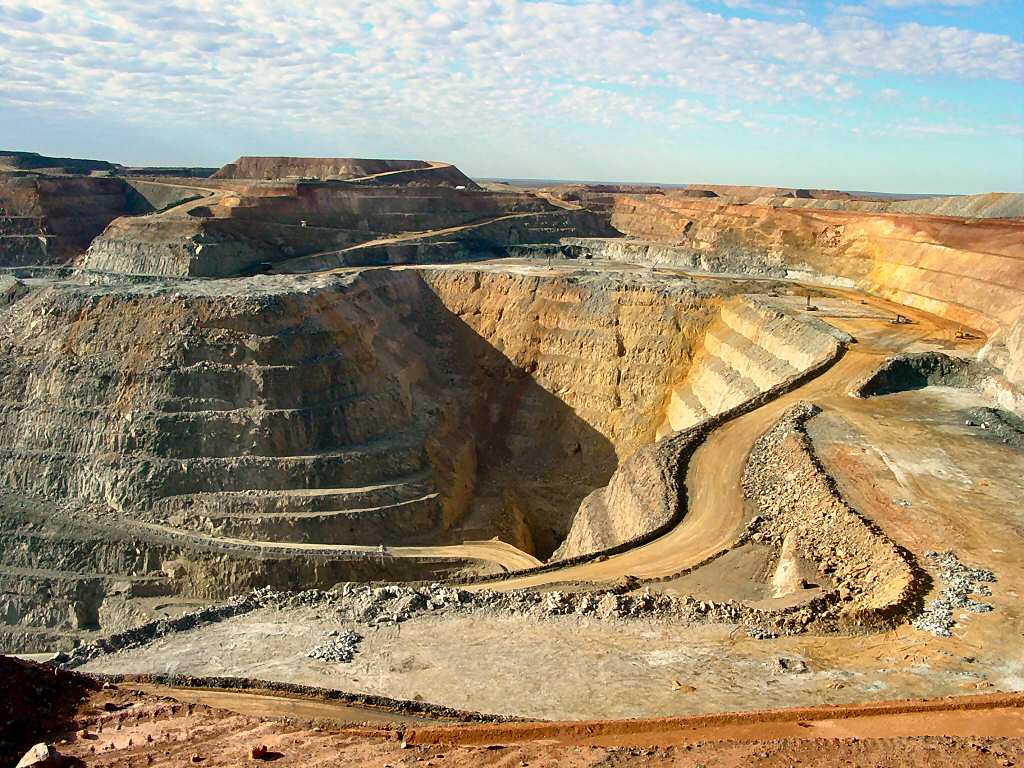 As part of its drive to attract USD 40 billion in private investment, Egypt has awarded eight new gold and metal mining licenses.

The move is part of Egypt’s attempts to attract USD 40 billion in private and foreign investment over the next four years and is a test of a 2020 legislative overhaul which eliminated the need for mining companies to form joint ventures with the Egyptian government. The updated laws also limit state royalties to a maximum of 20%.­ An initial tender in 2020 awarded 82 exploration blocks to 11 companies.

The government is also seeking to withdraw from a range of economic sectors and has published a list of state assets that would be offered to private investors.

Eight blocks were awarded to four of the 13-15 companies that took part, according to officials in companies that took part in the latest tender, which closed in June 2021. “It seems odd that you wouldn’t take the money and run,” said Mark Campbell, Chairman of Akh Gold Limited, which won licenses for two blocks. “All you want is for people to come spend money and explore for minerals. You need to be exploring, exploring, exploring.”

Another licensing round to come

“The companies that did not win in the concession areas in the last auction can apply again in the new auction,” the dates will be announced on Thursday, said an anonymous official.

Egypt currently has one commercial gold mine in operation, Centamin‘s Sukari. The mine contributes up to USD 900 million a year to the Egyptian economy. The lack of foreign involvement has been attributed to Egypt’s past system of royalties and profit sharing which impacted on the profits of mining companies, the laws were amended in the 2020 overhaul.

Altus Strategies, part of Akh Gold, recently announced the discovery of multiple high grade gold prospects from reconnaissance sampling across all four of the company’s current projects in Egypt. Steven Poulton, Chief Executive of Altus, said, “There are few gold opportunities globally today that are as exciting as those presented in the world-renowned Nubian Shield geology of the Eastern Desert of Egypt. I am delighted to report that Altus has not only established a robust portfolio of highly prospective projects in this province, now totaling almost 2000 km2, but that our maiden exploration results indicate that we may already be on the tail of a number of potentially significant hard rock gold discoveries.”

The gold trade in the GCC and MENA is significant, with the commodity representing the largest trade good for the UAE in Q1 2022.