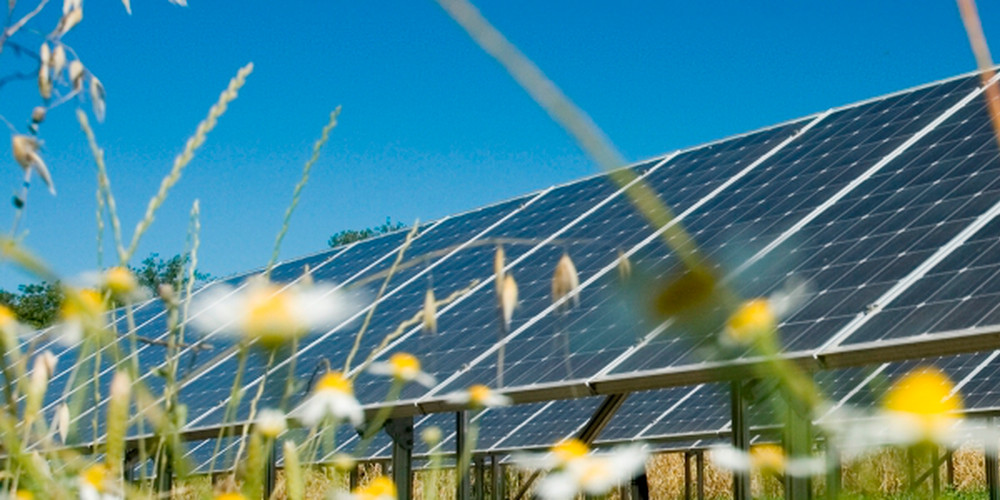 Morocco seeks to double its renewable energy capacity as UAE companies invest in the Kingdom.

The Kingdom of Morocco is aiming to increase its renewable energy output to 12 gigawatts by 2030, according to government sources. The announcement was made at the World Utilities Congress in Abu Dhabi.

“There is a big investment today to develop [renewable energy projects] in different regions of the country,” said Said Mouline, director general of the Moroccan Agency for Energy Efficiency. “We have one of the most competitive wind and solar resources, that’s why we reached a very low price with renewables, less than 3 cents per kilowatt hour for wind and between 2 and 3 cents for solar PV.”

Officials estimated that in order to achieve the country’s goal, investments in the renewable sector would reach “billions of dollars”. “The last tender for a wind project, we had 19 groups from all over the world,” said Mouline. “At the end, we had three companies, we do infrastructure and they are doing investment.”

Morocco currently imports over 90% of its electricity.

The Kingdom has attracted investment from UAE companies, including Masdar. The company is one member of an international consortium that recently won a tender to build an 800-megawatt solar power plant in Noor Midelt. The deal was signed alongside France’s EDF Renewables and Green of Africa.

Masdar, in partnership with the National Office of Electricity and Drinking Water has also developed the Solar Home System Project that provides power to approximately 20,000 homes in 1,000 towns in Morocco.

Morocco and the UAE recently held a series of meetings with the aim of fostering increased trade and investment between the two nations.

Morocco was one of the first MENA region countries to embrace renewables, particularly solar, power but many regional states are moving toward renewable energy. Abu Dhabi is building the world’s largest solar power plant in Al Dhafra while Dubai’s Mohammed bin Rashid Solar Park is expected to generate 5,000MW of electricity by 2030. The projects are part of the UAE’s goal to become carbon neutral by 2050.