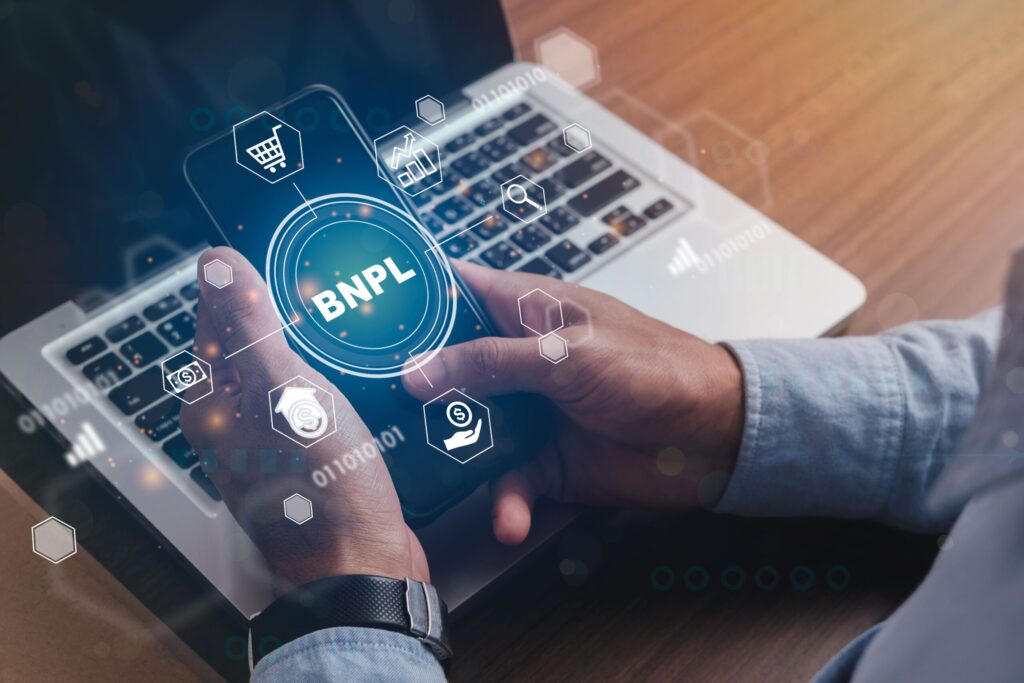 Mashreq’s investment is part of a larger funding round that involves other investors as well, Cashew said, without disclosing further details. Since its inception, the FinTech start-up has raised nearly USD 10 million.

The rise of BNPL

BNPL platforms allow consumers to make purchases without paying the full amount upfront, this allows users to avoid using credit cards and paying the associated charges and interest. Merchants are protected through credit risk checks, late fees and blocks on customers who default. Consumers can split payments into instalments or delay payments without any hidden fees, while merchants are paid in full upfront.

BNPL platforms are growing the world over and are finding a growing market in Africa, with Egypt appearing to be particularly promising. In the Middle East, Dubai-based BNPL start-up Tabby raised USD 50 million last year while Saudi Arabia’s Tamara raised a record USD 110 million in a Series A round.

As a result of the partnership, Cashew and Mashreq will bring a range of new services to their clients, including longer repayment periods and the ability to purchase higher-priced items through Cashew’s BNPL system. The two companies also plan to launch point-of-sales lending options in the region later this year. “Mashreq is one of the most respected banking brands in the region, so they will bring our customers many benefits as we continue to grow our service offerings … this partnership will give consumers the largest merchant network to shop at, larger ticket size and the ability to pay over longer terms,” said Cashew co-founder and chief executive Ammar Afif.

However, the key aim of both Cashew and Mashreq is to begin operations in Egypt. The country is currently suffering from a series of crises and the opportunity for growth in the BNPL sector is believed to be considerable. “We eagerly await the roll-out of further services as we continue to empower our customers with more choice and convenience in the UAE and in the future, across Egypt,” Mashreq’s senior executive vice president and group head of retail banking Fernando Morillo said.