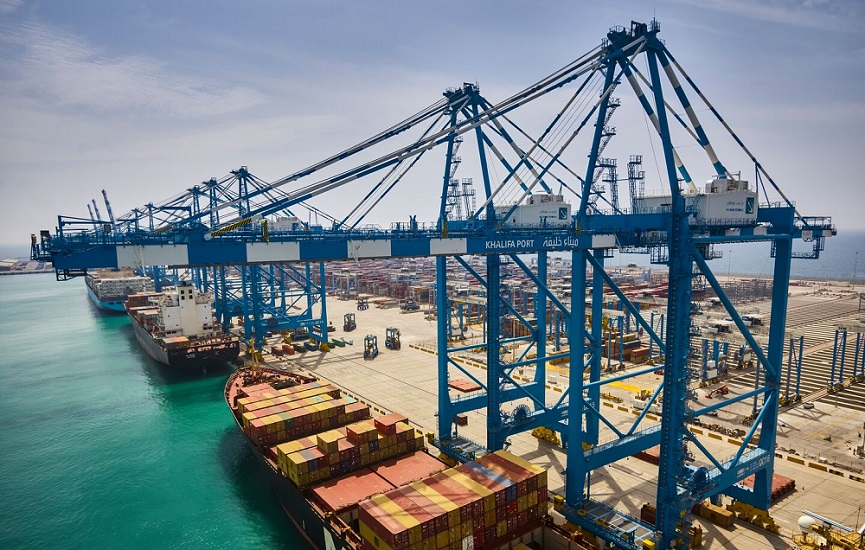 AD Ports Group has signed an agreement with the Egyptian Group for Multipurpose Terminals to develop Egyptian ports.

AD Ports Group has announced the signing of an agreement to develop, operate and manage a multi-purpose terminal in Safaga Port. AD Ports will be part of a consortium that includes the Red Sea Ports Authority and the Egyptian Group for Multipurpose Terminals Company, the commercial venture of the Egyptian Ministry of Transportation.

The Safaga Port terminal project will offer berths of up to 1,000 meters at the Red Sea port. The terminal and berths will be capable of receiving a wide range of cargo including general, dry and liquid bulk cargo upon its completion in 2024.

Captain Mohamed Juma Al Shamisi, MD and group CEO, AD Ports Group, said, “In line with our leadership’s vision to promote cooperation with fraternal Arab neighbors, we are pleased to extend our strategic relationship with the Egyptian authorities through these agreements, which cover a full range of services across multiple ports along the Red Sea coast. The Ministry of Transport has ambitious plans to boost maritime trade and transportation, and AD Ports stands ready to leverage its expertise and experience to support these vital development projects.”

The latest agreements are the latest in a series of deals made between AD Ports and Egypt, including an agreement with the Egyptian Group for the development of Multipurpose Terminals at Ain Sokhna Port. AD Ports recently issued their 2021 financial reports and revenue increased for the fourteenth consecutive year, reaching USD 1.06 billion, up from USD 925 million from the previous year.

The news follows the recent announcement of the expansion of Nigeria’s Lekki Deep Sea Port.