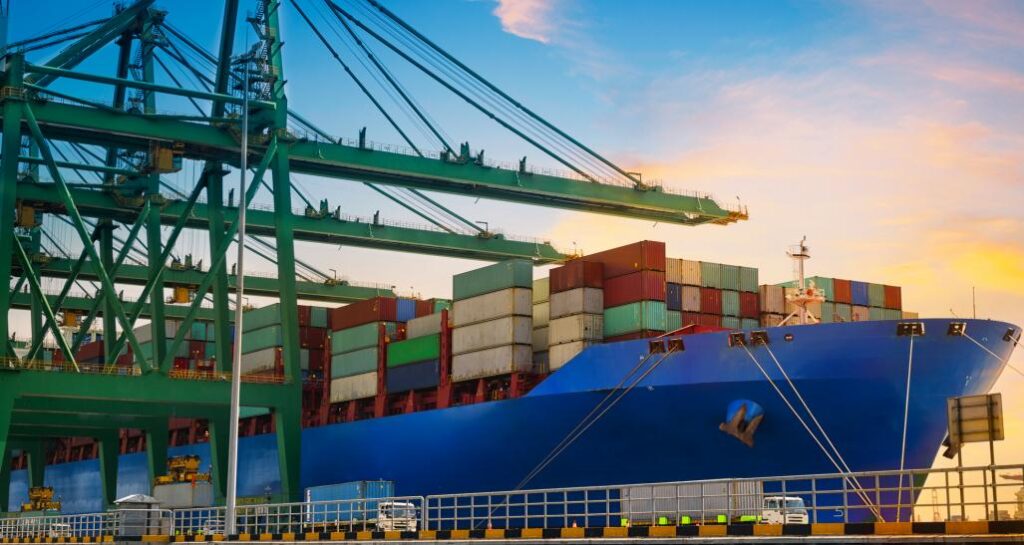 The owners, the El Ahwal family, and their executive team will remain in management of the two companies, Abu Dhabi Ports said in a statement to the Abu Dhabi Securities Exchange.

Transmar is a regional container shipping firm that operates across the Middle East, the Red Sea, the Arabian Gulf and the East Coast of Africa. In 2021, it handled over 109,000 twenty-foot equivalent units (TEUs). TCI is a terminal operator and stevedoring company and is the exclusive container operator at Egypt’s Adabiya Port, where it operates through two key business channels: container and bulk cargo services. In 2021, the company handled 1.2 million tons of bulk cargo and 92,000 TEUs. Together, the two companies generated approximately USD 88.5 million in revenue in 2021.

“This is the first overseas acquisition in AD Ports Group’s history and an important milestone in our ambitious international expansion plan,” said AD Ports Group’s Chairman, Falah Mohammed Al Ahbabi. Al Ahbabi went on to say that the acquisition was part of the company’s wider growth targets for North Africa and the Gulf region and its desire to broaden its penetration of North African markets. Al Ahbabi finished by saying that AD Ports Group would continue to diversify its holdings and widen its global reach, “in line with the vision and guidance of our wise leadership”.

AD Ports’ Managing Director and Group CEO, Captain Mohamed Juma Al Shamisi, said the Group will continue to expand its presence in Egypt. He highlighted that Transmar and TCI have strong regional presences, established connections and strong client relationships and that the two companies would serve to expand AD Ports’ reach and that they were synergistic. “Egypt and the Red Sea coast are increasingly important parts of our global maritime offering, and we believe we are well-placed to boost trade and economic growth for customers and communities along these routes,” Al Shamisi added.

This deal is the latest by AD Ports Group in the Egyptian maritime industry, where the Group has signed agreements with the Egyptian Group for Multipurpose Terminals for the joint development and operation of Egypt’s Ain Sokhna Port and an agreement with the General Authority for Red Sea Ports for the development, operation, and management of cruise ship berths at Sharm El Sheikh Port.