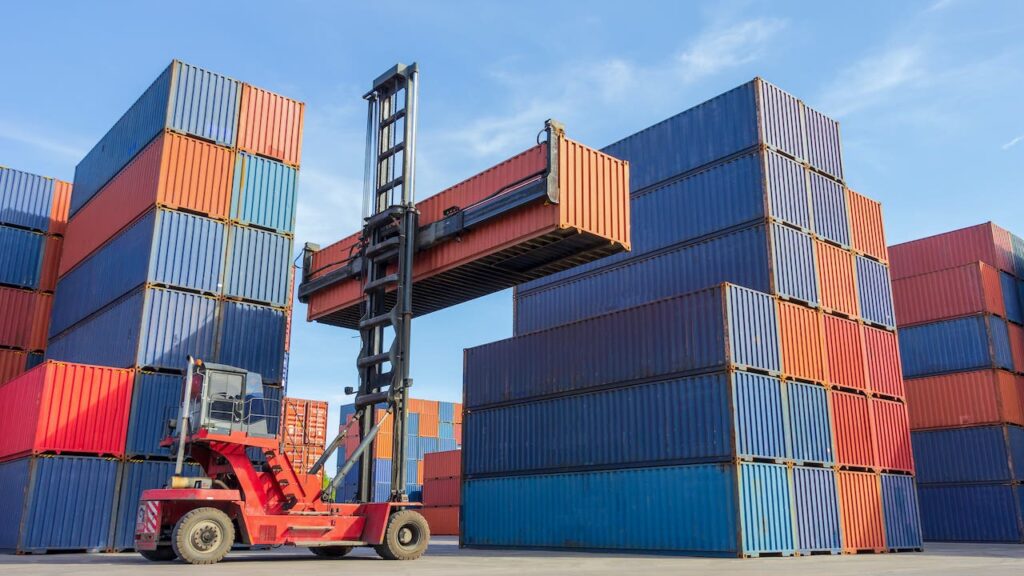 Lekki Deep Sea Port is set to open before the end of the year and, according to Du Ruogang, the port’s managing director, the project sits at 89% competition. The port is 75% owned by China Harbour Engineering Company and Tolaram group with the balance between Lagos state government and the Nigerian Port Authority, according to Ruogang. Investment in the project is valued over USD 1.5 billion.

The largest port in West Africa

The government has claimed that the port will generate USD 201 billion in total revenue over 45 years.

Situated in Lagos, the port has been under construction for over a decade. The new facilities will have the capacity for 18,000 twenty-foot equivalent units, over four times the capacity of Nigeria’s current port facilities. The port is part of Nigeria’s ongoing infrastructure development program and the government hopes that its completion will foster trade. The port covers a total area of 90 hectares, making it the largest port in the West African region.

“With this port, Nigeria will become a transshipment hub,” Information Minister Lai Mohammed said recently. According to Mohammad, Nigeria will seek to use the port as a means of regaining maritime business that has been lost to ports in Ghana, Togo and Ivory Coast.

“The port will create 169,972 jobs and bring revenues totaling USD 201 billion to state and federal governments through taxes, royalties and duties. The direct and induced business revenue impact is estimated at USD 158 billion in addition to a qualitative impact on the manufacturing, trade and commercial services sector,” said Mohammad.

“The facilities here are first class. We have seven ships to shore cranes and 21 RTG cranes. No port in Nigeria currency has this. The excellent equipment is why this port can do 18,000 teu, which is more than four times the number that can currently be handled by our other ports. The project is self-sufficient in required electricity. It is now ready to generate up to 10 Mega Watts and the total capacity is 16 megawatts,” he said.

According to Mohammed, the project is expected to be complete by September of this year. Ruogang said that phase two of the port’s development will commence within the next seven years.