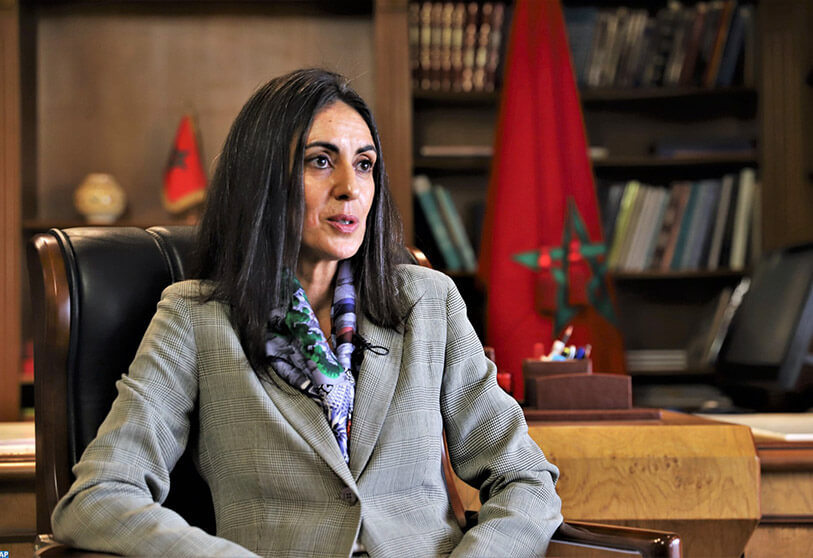 The OPEC Fund for International Development will contribute USD 14.3 million toward the funding of second phase of a study for the development of the Nigeria-Morocco Gas Pipeline project.

The OPEC Fund for International Development (OFID) has announced that will contribute USD 14.3 million to the funding of a study for the Nigeria-Morocco Gas Pipeline project. The funds will be issued to Morocco’s National Office of Hydrocarbons and Mines (ONHYM). Morocco’s Economy and Finance Minister, Nadia Fettah Alaoui, signed the agreement alongside OFID’s Managing Director, Abdulhamid Al khalifa, and ONHYM Managing Director, Amina Benkhadra. The study will be co-funded by the Islamic Development Bank (IDB) and the Kingdom of Morocco.

The funds will be used to complete the Front-End Engineering Study (FEED), the second phase of the project’s feasibility study. The study will prepare analysis of the technical, financial and legal requirements surrounding every aspect of the project. Worley, an international engineering and construction consultancy firm, has been awarded the contract to undertake the analysis for the FEED. The order is reportedly worth USD 90 million.

“Through an exchange of correspondence with OFID Director-General Abdulhamid Al Khalifa and with Amina Benkhadra, Director-General of the National Office of Hydrocarbons and Mines (ONHYM), the Minister of Economy and Finance Nadia Fettah signed the legal documentation relating to the $14.3 million financing granted by the OPEC Fund to ONHYM as part of its contribution to the financing of the second phase of the Front End Engineering Study of the gas pipeline linking the Federal Republic of Nigeria and the Kingdom of Morocco,” the Ministry of  Economy and Finance said in a statement.

The gas pipeline project was conceptualized by His Majesty King Mohammed VI and President Muhammadu Buhari of Nigeria. A cooperation agreement was signed by the various parties in May 2017. The proposed pipeline will be the world’s longest offshore pipeline and will connect Nigeria to Morocco. The 7,000 kilometer-long pipeline will cross the territorial waters of 13 countries, cross 11 west African countries and extend to Europe while supplying countries along the route, and is envisaged as a driver for the economic development of the North-West African region through its application for industry, the provision of a reliable source of energy, the integration of regional economies, and an improvement of regional competitiveness. The pipeline is expected to support the generation of employment opportunities in job-generating industries.