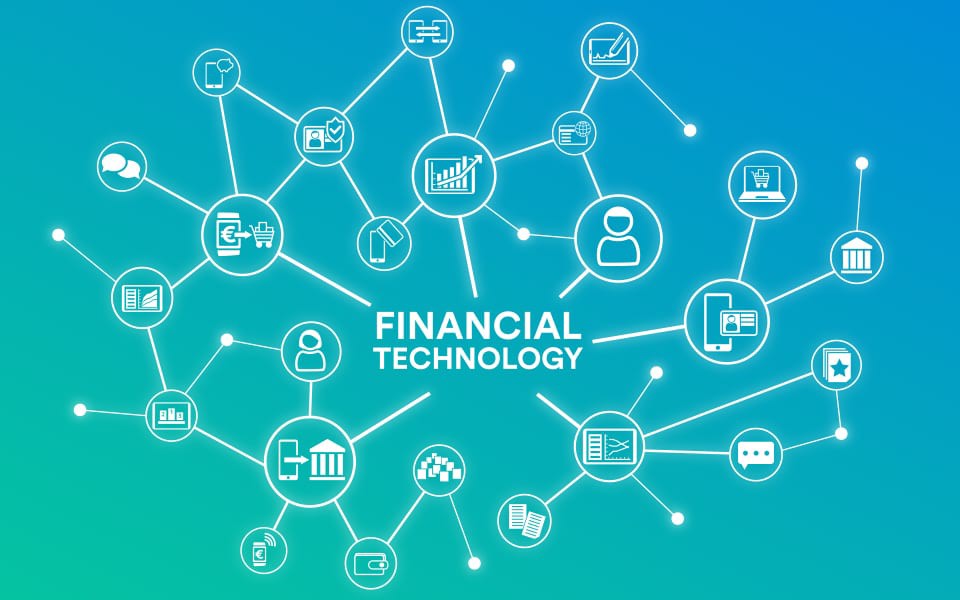 Egyptian startups have raised over USD 150 million in the first four months of 2022. The majority of the funds have been raised through Series A rounds and e-commerce and fintech are leading the way along with logistics companies.

A series of deals have caught the eye and the following startups all raised over USD 5 million in funding.

Brimore is a social commerce platform that has raised USD 25 million in a Series-A round led by the International Finance Corporation. Brimore is a distribution platform that helps customers to gain access to markets by accessing a network of distributors. The funds will be used to further expand across Africa.

Lucky is a fintech firm that has recently raised USD 25 million. The app’s users can benefit from credit services, discounts and cash-back rewards. Lucky has seen y-o-y growth of 250 percent from last year. Last year, the company launched operations in Morocco and, to date, the company has raised a total of $45 million.

Pylon is a smart infrastructure management platform that addresses the needs of the water and power sector. The system is designed to minimize waste and to allow for the collection of bills. Launched in 2017, Pylon’s business model seeks to foster sustainable development by increasing efficiency and reducing carbon emissions.

Naqla is a digital freight marketplace that has raised USD 10.5 million in Pre-Series A round. The company connects truck owners with freight companies and has overseen the delivery of 4.6 million tons of cargo since its founding five years ago.

Milezmore is an end-to-end logistics startup that has secured USD 5 million in a pre-seed funding round led by Brimore. The firm provides cloud-based fulfilment, last-mile delivery services and other operations solutions.

Khazna is another of Egypt’s successful fintech startups and offers a range of services to consumers and microbusinesses including credit lines, buy now pay later services and bill payments. Since launching two years ago, the company has raised a total of USD 47 million and has over 150,000 users. The company has announced that the funds will be used to grow their team and products.

Thndr is an online investment startup that has raised USD 20 million in an A Series round. The app allows for commission-free trading of shares and aims to open up access to trading while simplifying the opening and management of an investment account. 50,000 users are actively using the app on a monthly basis. The company plans to expand into the Gulf region.

Wasla is an e-commerce app that offers uses online aggregated deals, discounts and cash-back services and works with over 100 merchants. The company recently signed a USD 9 million equity investment deal with Contact Financial Holding. The funds will be used to expand the company’s offerings and expand regionally.