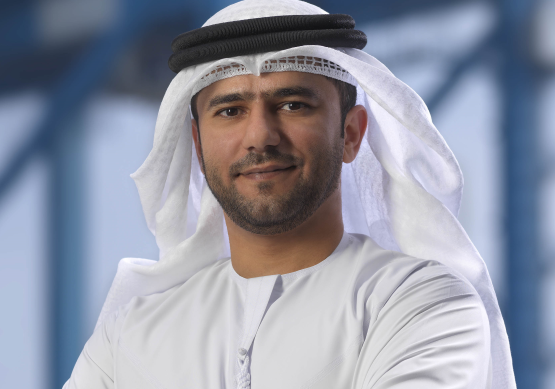 AD Ports Group, Abu Dhabi’s national logistics and trade organization, has reported a significant extension of its international reach in its first year as a publicly traded company. At the beginning of 2022, the Group was listed on the Abu Dhabi Securities Market (ADX).

According to AD Ports Group, it has worked to expand its global reach, working with partners around the world and acquiring interests in a wide range of firms. The Group has signed agreements to develop ports in Egypt, Tanzania and Somalia.

The Group has also created new strategic partnerships in the MENA region and beyond, allowing it to open new trade corridors. Working through partnerships and through the extension of shipping routes, the Group is now working in the Arabian Gulf, the Indian Ocean, the Red Sea, East Africa, and Central Asia.

The year was rounded out with the news that Abu Dhabi’s flagship deep water port, Khalifa Port, would be expanded.

An evolution of service

Falah Mohammad Al Ahbabi, chairman, AD Ports Group, said, “Throughout 2022, the Group has demonstrated its consistent efforts to evolve the services we offer to customers, while supporting Abu Dhabi’s aims to be a leading global hub for trade and logistics. The Group is proud to have delivered a remarkable growth story in 2022, expanding our global connectivity through new trade corridors, and becoming a truly global company through organic growth and international acquisitions. As we work to further develop infrastructure across assets in the UAE and beyond, our objective is to position the company as a global enabler that supports industrial growth and contributes to our leaders’ strategic aims to diversify the UAE economy.”

Captain Mohamed Juma Al Shamisi, MD and group CEO, AD Ports Group, said that 2022 has been a strong and historic year, and that “we are proud to have shown a consistent drive to advance our business model and operations. AD Ports Group has evolved from a key contributor to Abu Dhabi’s economy into a publicly listed entity with an expanding global reach that is actively transforming key industries worldwide”.