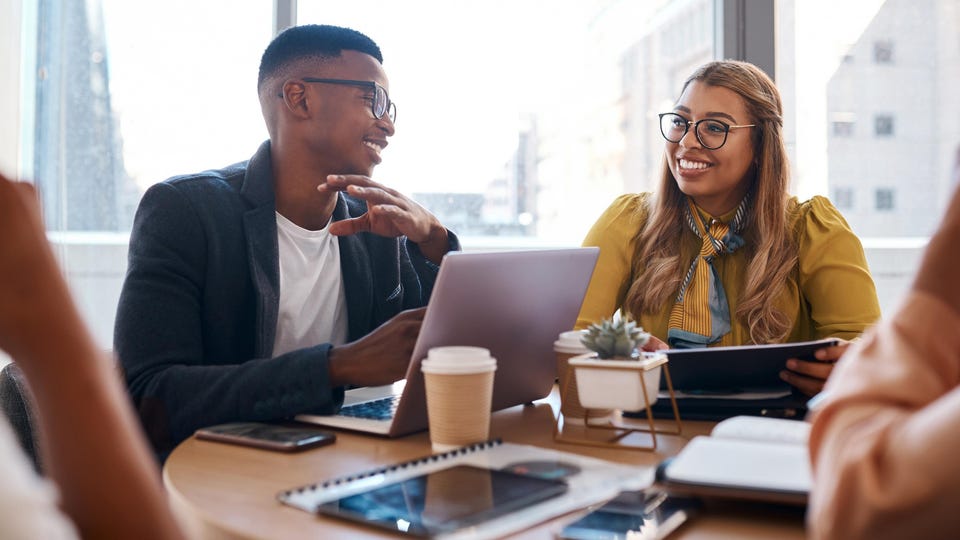 Many African startups, like those of the MENA region, had a challenging year, here, Ventures Africa has identified five key trends seen over the course of 2022.

Across the tech sector, many African startups faced a difficult year. With falling valuations and lowered levels of investments overall, layoffs and salary cuts, 2022 saw startups having to adjust their approach. However, there were also positives, with the rise of climate tech, the continued march of 5G and the rise of Artificial Intelligence (AI).

Here, we look at five key trends seen among African startups in the tech sector in 2022 as highlighted by Ventures Africa, a startup and business platform.

Falling valuations and the rarity of unicorns

Globally, VC markets slowed in 2022 when compared to 2021. Inflation, rising interest rates and political instability have all played a role in making venture firms far more cautious. While raises of USD 1 million and above where seen in 2021, this year funding was dramatically reduced for African startups, there were no new African unicorns in 2022.

However, investors are increasingly favoring early-stage startups, with lower raises and the conversation is shifting from valuation to profitability.

Around the globe, tech startups have been facing layoffs, with companies the world over cutting down their employee count. Crunchbase recently reported that 91,000 tech workers were laid off in the US last year.

However, African businesses, according to Layoffs.fyi, laid off the lowest numbers of staff, globally.

Overall, it is the tech giants that are laying off the largest number of people, with examples including Meta firing 13% of its staff and Twitter losing two-thirds of its employees and closing its African HQ.

The rise of climate tech

Green tech and investments are becoming increasingly common as we see the rise of climate tech. In terms of green initiatives, this year has seen the rise of green power from Botswana to Egypt and the latter’s embracing of green hydrogen.

In 2022, African green tech startups have recorded more notable deals. One example was UK-based Bboxx’s USD 200 million acquisition of PEG Africa, a Ghana-based solar energy startup. According to Magnitt, a Dubai-based research firm, energy startups raised hundreds of millions of dollars in the first half of 2022, and African energy startups drove 67% per cent of this capital.

The expansion of 5G

Pre-2022, only 10 African countries had begun testing 5G, but another six joined in 2022. Nigeria, Botswana, Ethiopia, Egypt, Zimbabwe, and more recently Zambia, have all rolled out commercial 5G this year.

Telecom providers including MTN, Orange, Telkom, Safaricom, Vodacom and others have been setting up 5G infrastructure at a competitive pace despite the fact that 4G adoption in Africa has been slow and 5G-enabled smartphones are expensive.

PricewaterhouseCooper’s expect 5G’s growth to result in USD 13.2 trillion in global economic value by 2035 and the Africa Digital Economy Forum projects that 5G adoption will push Africa’s economy to USD 2.2 trillion by 2034.

The emergence of AI

The use of AI has become more common over 2022. From advertising, to customer engagement, to medical applications and more, companies are increasingly turning to the emergent tech. 2020 saw AI companies across the globe raise  USD 36 billion, while African firms raised just USD 11.63 million.

However, 2022 saw InstaDeep, a Tunisian AI startup, raise USD 100 million in January and organizations like FlapMax spurring innovation in AI.