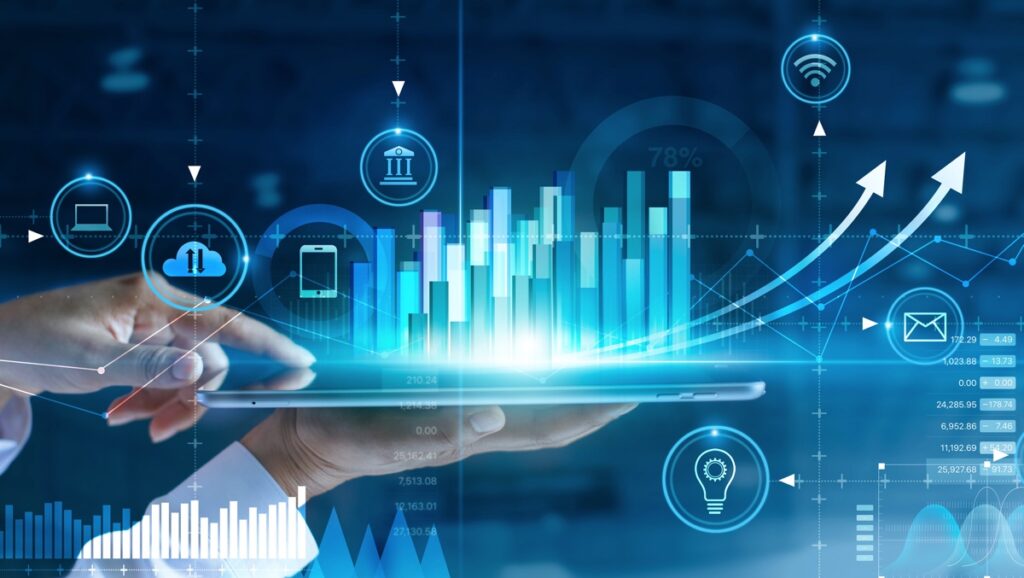 African startups have more than doubled the amount of debt they raised in 2022, defying an international slump in startup financing.

African startups raised more than double the amount of debt in 2022 than in the year before. This comes at a time when equity funding has become more expensive and unsustainable due to the international economic slowdown.

According to a report by venture capital firm Partech, African tech companies raised USD 1.55 billion across 71 debt-financed deals in 2022. These numbers suggest that debt has become a serious alternative to other sources of finance for African startups. According to Partech, the African tech sector was “one of the very few, if not the only, VC markets to boast net growth funding in 2022”.

Tidjane Dème, general partner at Partech, expects debt financing to continue in the coming years, “In the same way equity funding picked up over the last few years, driven first by fintech, we expect other sectors” to follow, he said. “We also expect to see more local players emerge and more global players to get involved,” he said.

VC funding in Africa up

The decline in funding is driven by fears of a global recession and a general selloff in leading tech companies around the world. Tech firms including Google and Amazon have cut jobs. As a result of the slump, and fears that it well get worse, private equity and venture capital firms are reluctant to invest, thereby increasing the cost of equity and forcing startups to look for alternative funding.

The number of active debt investors on the continent is growing by 2.5 times year-on-year, with a mix of local debt institutions, international lenders and development finance institutions, the report said.

While the “big four” markets – Kenya, Nigeria, South Africa and Egypt – in terms of the number of startups receiving funding, remain unchanged, two points emerged from Partech’s data. Kenya attracted more debt than any other African country, taking almost 40% of the total amount raised through 15 deals, while Nigeria received the most equity funding, at USD 1.2 billion, a 36% decline compared to a year earlier, over 189 funding rounds, the report said.

While fintech remains a leading sector, climate tech continues to appeal to investors. Other key trends include the rise of AI, in both development and application, and the continuing spread of 3G.