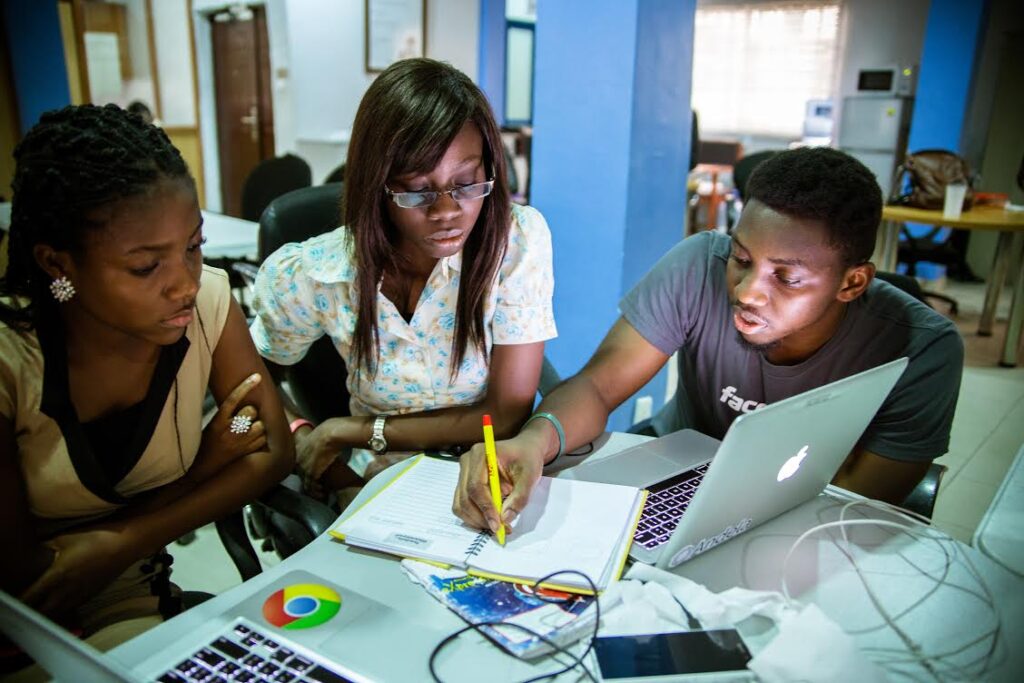 African startups from Nigeria, Kenya, Egypt and South Africa accounted for 75% of the continent’s startup funding in 2022.

Funding for African startups was concentrated in four countries over 2022, Nigeria accounted for USD 1.2 billion, Kenya USD 1.1 billion, Egypt USD 820 million and South Africa USD 550 million. This represents 75% of the continent’s total investment of USD 4.85 billion. This is according to a report by Africa: The Big Deal, a database and insights firm. The funds raised in 2022 exceeded those of 2021 by 11%, according to the company.

With Kenya, Nigeria, Egypt, and South Africa dominating the continent’s startup scene, they have come to be known as “the big four”. The lion’s share of venture capital funds from Africa and around the world are being invested in these four states.

In 2021, a report by the African Development Bank (AFDB) stated that “the big four” accounted for approximately 33% of the continent’s startup accelerators and incubators and that 80% of Africa’s foreign direct investment (FDI) was directed toward the four countries.

Various reports put this dominance down to a faster rate of innovation within “the big four” when compared to other African states, a view possibly supported by their lead in terms of their number of accelerators and support systems. In addition, all four have large economies and populations.

Africa: The Big Deal reports that fintech funding accounted for 37% of the deals seen across Africa in 2022. This is in line with the sector’s dominance across the MENA region and is an ongoing trend.

In 2021, fintechs dominated fundraising, accounting for nearly USD 3 billion, or two-thirds of all the investment realized by startups across the continent, according to a report by markets insights firm Briter Bridges. 2021’s total was more than double the investments made in 2020, and triple that of 2019, according to the report.