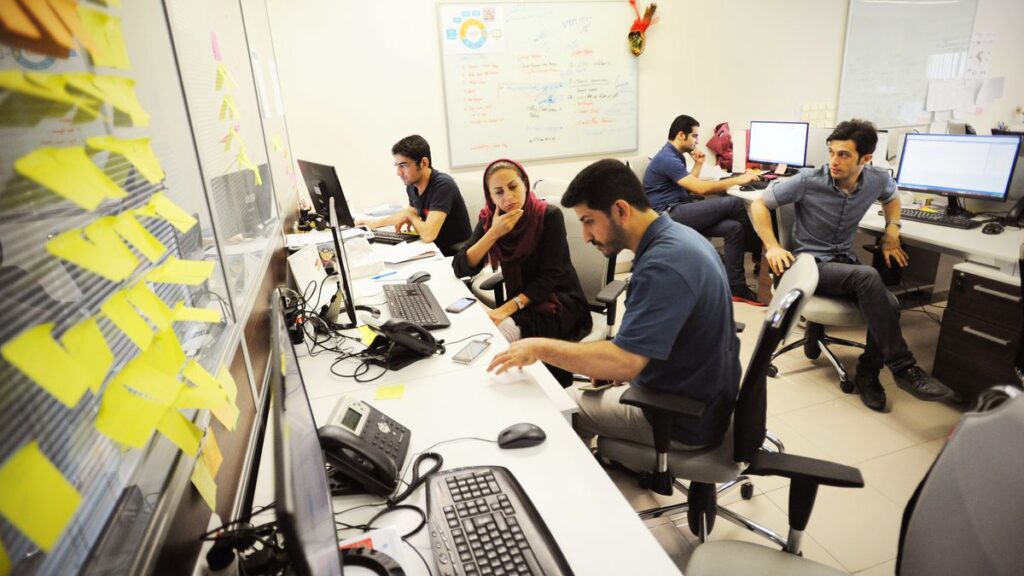 The year came to a close with slump in December, investment was down 40% compared to December 2021 and represented a month-on-month decline of 72%.

Saudi’s deal count relied heavily on the graduation of 15 startups from the Sanabil 500 Mena accelerator program.

The sectoral breakdown contains an anomaly. Fintech has dominated regional investment for a considerable length of time, however, this December agritech came out on top, receiving approximately 31% of the total investments.

Fintech, HR-tech and foodtech combined accounted for 64% of the total investment, raising USD 79.5 million in December. 10 of the month’s deals involved foodtech startups, making it the leading sector by deal count.

December saw 22 deals involving foreign investment, largely from the US. Saudi investors were the most active, being involved with 31 deals.