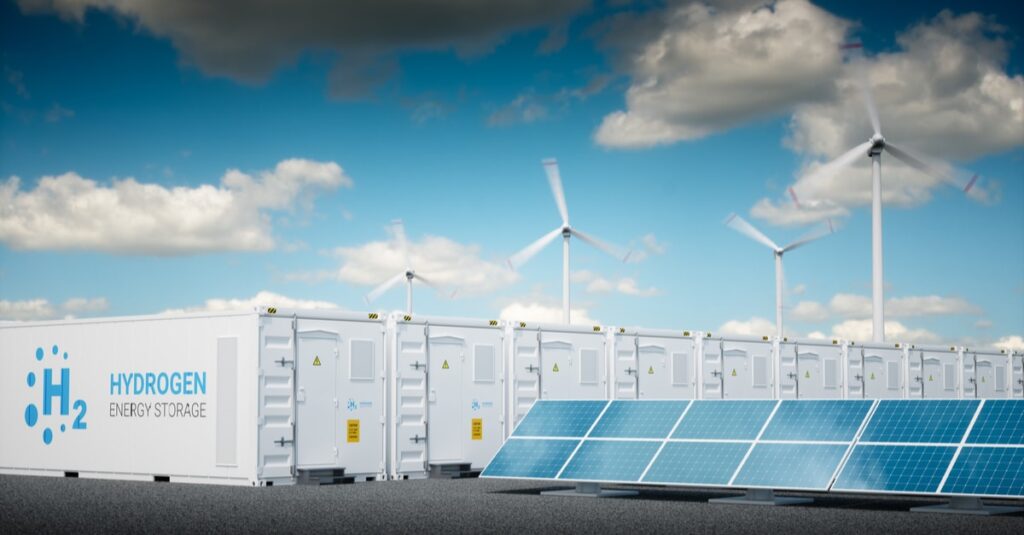 International project developers and private equity firms have pledged to invest USD 32 billion in green hydrogen and ammonia projects in Egypt’s Suez Canal Economic Zone (SCZONE). This follows on from USD 10 billion pledged in May.

Five of the seven projects will take place at an industrial hub in the port of Sokhna, on the Gulf of Suez. The site plays host to oil refiners, chemical and petrochemical facilities and fertilizer producers, all of which are potential hydrogen offtakers.

Why the Suez Canal?

Egypt is Africa’s largest consumer of hydrogen, however, the majority of the projects are related to the fueling of ships moving through the Suez Canal, which account for approximately 13% of global trade. Egypt’s government is seeking to position the SCZONE as a green ammonia export hub and a refueling site for a decarbonized shipping industry. There is also the potential to export green hydrogen to Europe.

“The integration between the industrial zones and the affiliated ports [gives] SCZONE the competitive advantage that [makes] it one of the most important global destinations and a regional hub for the green fuel industries,” said Waleid Gamal El-Dein, chairman of SCZONE.

The SCZONE benefits from high levels of solar irriadiation and high winds, allowing for the use of renewables to power operations. Recent studies have shown that green hydrogen can be produced in Egypt at below $1/kg as a result of using renewable power.

In May, the Egyptian government announced that it was expecting USD 8 billion in investments in the country’s energy sector.