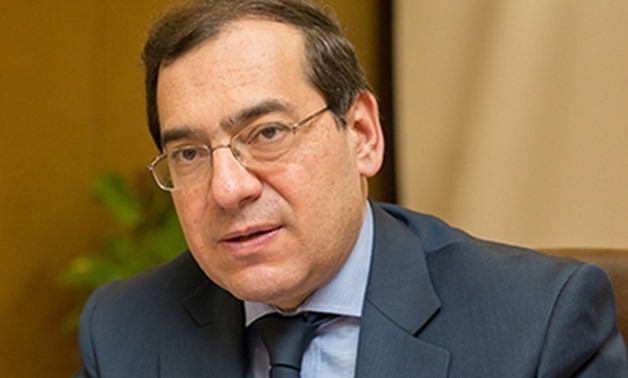 The Egyptian energy sector is seeking to boost oil production to combat falling prices due to Covid-19 and invest in green power.

Egypt’s Minister of Petroleum and Mineral Resources, Tarek El-Molla, recently announced that he expects to see investments of between USD 7 billion and USD 8 billion in the country’s energy sector in the current fiscal year.

El-Molla said that falling oil prices due to the impact of Covid-19 mean that the country is seeking ways to boost oil output, “Thus, we would be able to tackle shortages and narrow the gap between the local production and consumption.” He went on to say that carefully planned foreign investment would be vital as the government focused on maximizing the value of natural resources.

Earlier this month, Prime Minister Mostafa Madbouly revealed that Egypt’s oil imports surged to USD 11.2 billion in 2022 from USD 6.7 billion the year before.

An American delegation of private companies is currently visiting Cairo with the aim of furthering investment. Organized by AmCham Egypt in partnership with the US Chamber of Commerce and the Egypt-US Business Council, the 40-company delegation was reported as being especially interested in green projects, especially within the energy sector. “Egypt is ready to receive many US investments, especially in green economy projects,” President of AmCham Egypt in Cairo Tarek Tawfik said.

Marty Durbin, Senior Vice President of Policy and President of the Global Energy institute, said the private sector had to play a role in the move toward green energy and stated that the delegation that came to Cairo saw many opportunities in the field of renewable energy and green projects. According to Durbin, two agreements were signed in the energy and water recycling sectors.

The UAE’s Rega Green Energy signed a MoU with the Egyptian Petrochemicals Holding Company (ECHEM) for the production of algae oil, according to a statement released by the Ministry of Petroleum and Mineral Resources on May 17.

The oil will be used to produce biofuel for the aviation industry and the production of green naphtha, a product used in the creation of eco-friendly petrochemical products.

A source in the Egyptian government recently noted that the country expects investments totaling USD 41.5 billion in hydrogen production through to 2030. The various deals have been signed with international firms including EDF, Total and Maersk. From the UAE, Masdar and AMEA Power have also agreed deals for the production of green hydrogen.