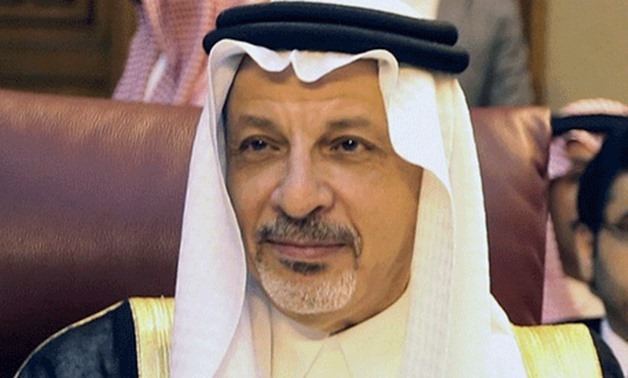 A Saudi delegation led by Royal Court adviser Ahmed bin Abdulaziz Kattan has visited a number of East and Southwest African states in an effort to boost economic and political ties while seeking support for the Kingdom’s hosting of Expo 2030 in Riyadh.

While visiting the DRC, Kattan spoke to President Denis Sassou Nguesso about how the two countries might work toward enhancing economic ties and supporting development within the DRC. The two men discussed bilateral relations between the two countries and how these might be strengthened.

During the meeting Nguesso spoke about his belief that the Kingdom would be excellent hosts of the 2030 Expo.

On Friday, the Saudi Press Agency announced that Djibouti has officially joined the Digital Cooperation Organization (DCO), an initiative that brings together nations, businesses, civil society groups, academics, and R&D bodies to improve prosperity and development through the growth of the digital economy.

Djibouti Ambassador to Saudi Arabia Dya-Eddine Said Bamakhrama said, “The DCO is interested in digitization in the field of administration and the economy, and works with governments, civil society, international organizations and the private sector in promoting comprehensive digital transformation within member states by adopting initiatives focused on the digital economy and supporting women, youth and entrepreneurs in this field.”

The DCO was launched at the G20 Summit in November 2020, during the summit, much of the focus was placed on the digital economy, especially in education and health in response to the challenges of the COVID-19 pandemic.

The delegation’s visit represents part of Saudi’s ongoing investment in Africa, the Kingdom is investing significantly in Sub-Saharan Africa and Egypt.