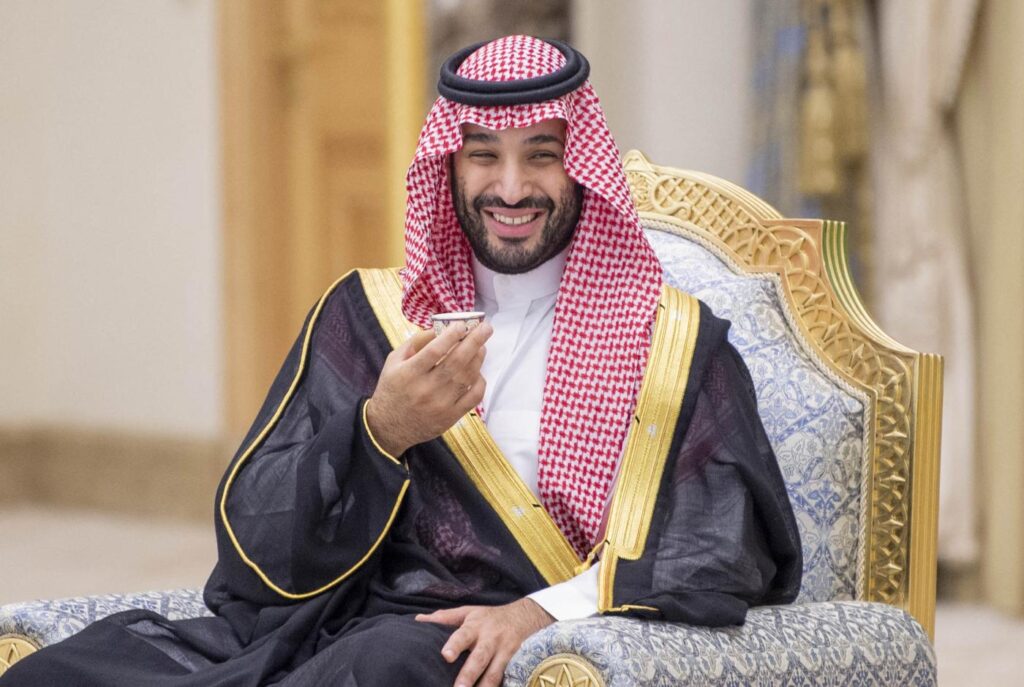 As part of an effort to bolster international co-operation and Saudi Crown Prince Mohammed bin Salman will visit Egypt today before heading to Jordan, Turkey, Greece, Cyprus and Algeria, according to a Saudi diplomatic source. The source went on to say that the tour aims to reinforce and discuss “regional and international files and the future of international cooperation,” according to AFP.

The Greece, Cyprus and Algeria legs of the tour have yet to be confirmed by the Saudi government, but the source stated that these would take “probably [take place] in late July”.

Bin Salman has acted as a close political and economic ally of Egypt in recent years. Egypt continues to face severe economic issues as foreign investors have pulled money from the country. The Ukraine-Russia war has also had significant impact on the country. As one of the world’s largest importers of wheat, Egypt has faced soaring costs due to its reliance on Ukrainian wheat, exports of which have plummeted during the crisis. In the face of these issues, Saudi Arabia deposited USD 5 billion in Egypt’s central bank and the Saudi-based Islamic Trade Finance Corporation has continued to provide Egypt with financing for commodity imports. Sources in the Egyptian government have claimed that the support of the Saudi sovereign wealth fund will result in USD 10 billion in investments.

During his visit to Cairo, a series of energy and investment deals are due to be signed, according to the source. A number of Gulf states have invested in the Egyptian energy sector, notably Masdar and AMEA Power and Saudi Arabia’s PIF was reported to be interested in investments Egyptian power plants. The deals represent part of an expected USD 879 billion investment across the MENA energy sector as Gulf states reap the benefits of high oil prices and seek to diversify their holdings across the sector. The investments are expected to see the reliance on oil-fired power stations to fall, the use of gas to remain the same and green alternatives to rise.

The visit to Turkey represents a key step in the Turkish government’s attempts to improve economic relations with Saudi Arabia and the UAE. Turkey is currently facing an economic crisis as inflation sits at around 73%.

PaySky to launch digital payment solutions in the UAE

PaySky to launch digital payment solutions in the UAE