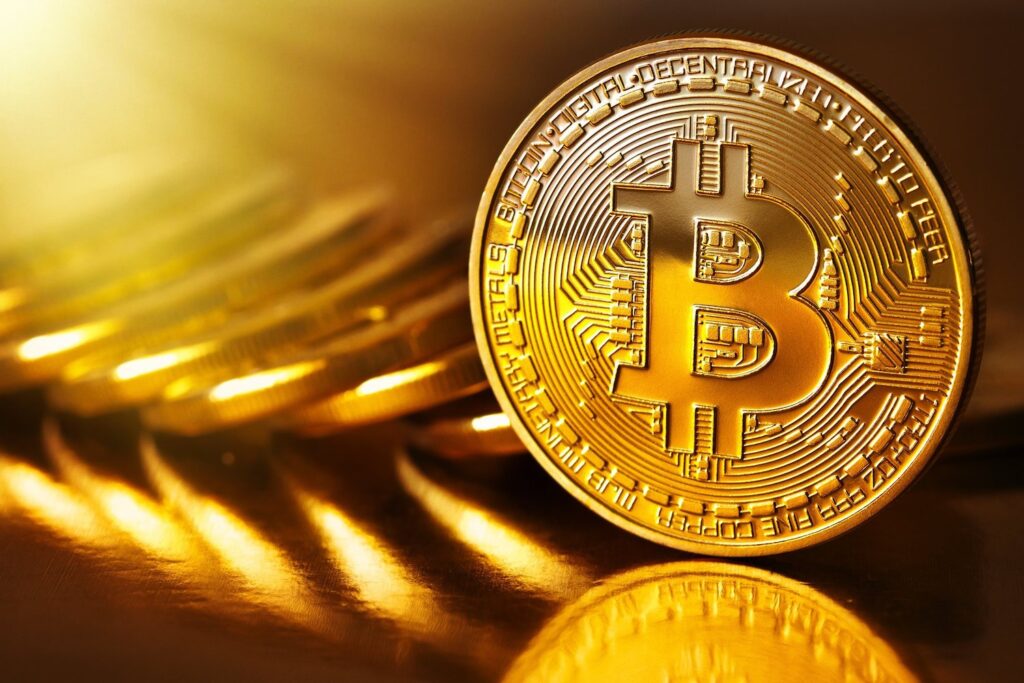 The Central African Republic is one of the poorest countries in the world. Despite having significant diamond and gold reserves, the country is under developed and has been plagued by armed conflict for decades.

A bill governing the use of cryptocurrency was adopted unanimously by parliament last week, said a statement signed by Obed Namsio, chief of staff to President Faustin-Archange Touadera, “The president supports this bill because it will improve the conditions of Central African citizens,” Namsio told new agencies.

Last week, two of the Central African Republic’s former prime ministers signed an open letter expressing their concerns over the adoption of Bitcoin as legal tender without receiving input from the BEAC. The letter referred to the adoption as a “serious offence”.

El Salvador, the first state to adopt Bitcoin as legal tender, faced a wave of skepticism from national and international financial institutions. A Bitcoin bond was proposed by the government, but was eventually postponed in the face of market uncertainty.