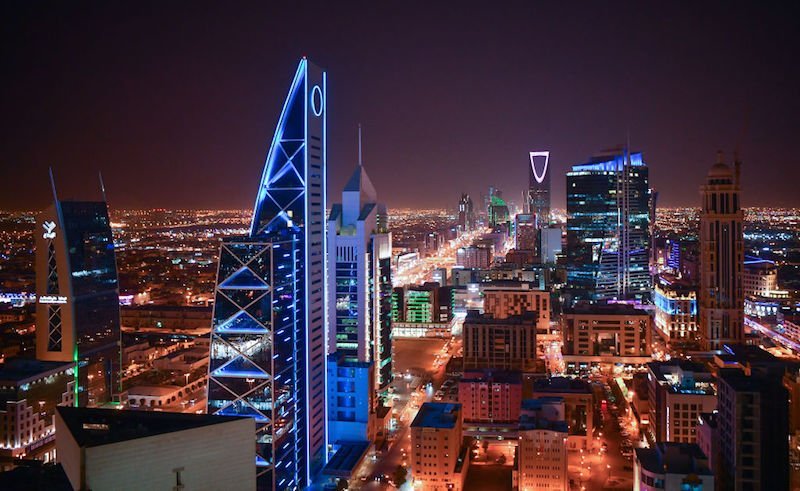 Saudi Arabia’s sovereign wealth fund, The Public Investment Fund (PIF) has launched the Saudi-Egyptian Investment Company (SEIC) in order to place investments across a wide range of sectors of the Egyptian economy, from infrastructure and real estate to pharmaceuticals.

SEIC will make investments in sectors including infrastructure, real estate development, healthcare, financial services, food and agriculture, manufacturing, and pharmaceuticals, along with other investment opportunities. SEIC will work with the Saudi private sector to explore a wide range of investments. The approach will help drive attractive long-term commercial returns and boost cooperation across many strategic sectors, it is hoped.

Yazeed Alhumied, Deputy Governor and Head of MENA Investments at PIF, said, “We are pleased to announce the launch of the Saudi Egyptian Investment Company, in line with PIF’s ongoing expansion domestically and globally, and in alignment with our 2021-2025 strategy.

“In light of the economic growth in the region, SEIC will capitalize on lucrative investment opportunities within a number of promising Egyptian economic sectors, which will also support the expansion efforts of Saudi businesses and other PIF portfolio companies. The strategic economic partnerships that PIF has established with many investors and leading companies are among the most fundamental elements of its success,” he stressed.

The launch of SEIC comes in line with PIF’s strategy to explore new investment opportunities in the MENA region that support the creation of long-term strategic economic partnerships to achieve sustainable returns to maximize the sovereign wealth fund’s assets and diversify Saudi Arabia’s economy in line with Vision 2030.

Saudi investments in Egypt amounts to more than USD 32 billion through more than 6,800 Saudi companies, according to the Saudi Press Agency. In June, 14 investment agreements worth USD 7.7 billion that cover several fields, including petroleum, renewable energy, green hydrogen, IT, e-commerce, pharmaceuticals, infrastructure, and cyber security, the Agency stated.

Egypt is currently facing food security concerns as a result of the Ukraine war. Saudi Arabia had previously pledged USD 15 billion in support of the country, and the UAE and Qatar have also pledged their support. The Islamic Trade Finance Corporation (ITFC) also recently offered Egypt a USD 3 billion credit extension to finance the purchase of wheat.

The International Monetary Fund (IMF) is also working with Egypt on a new financing arrangement. As part of the proposed deal, the IMF is seeking guarantees from Egypt that it will take measures to promote the development of the private sector, while improving corporate governance.

The news comes as the Saudi government forms The Saudi Investment Promotion Authority (Sipa), with the aim of bolstering investment at home.