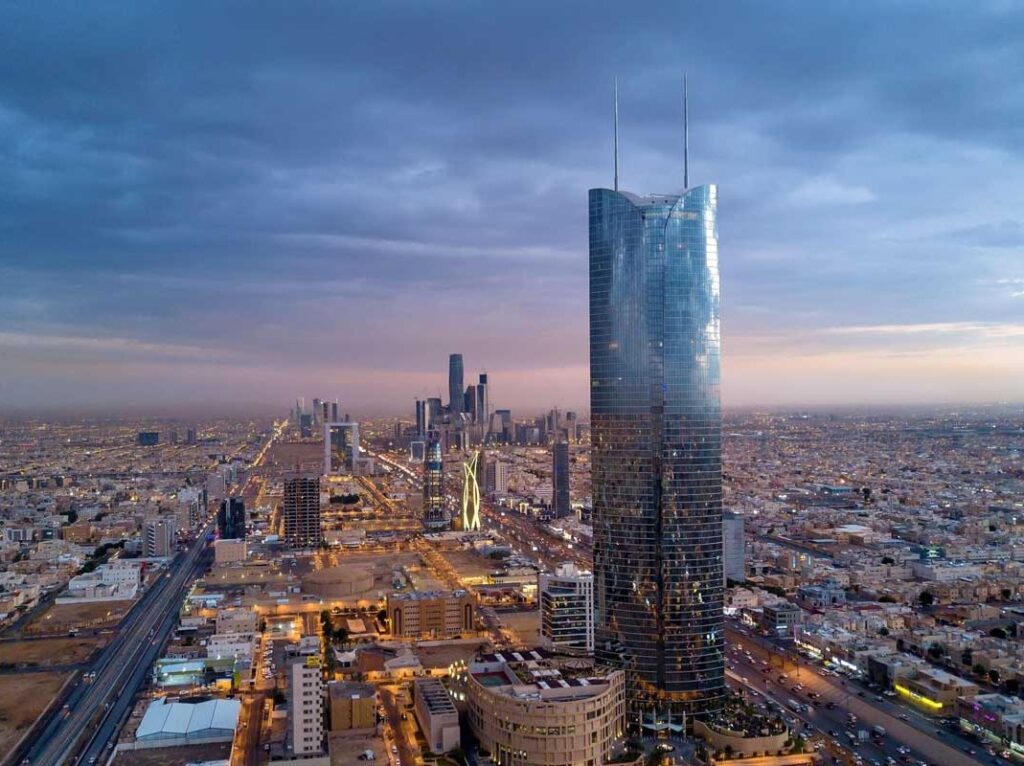 Sipa aims to boost growth through supporting partnerships between local and international investors.

Saudi Arabia has announced the launch of The Saudi Investment Promotion Authority (Sipa). The Saudi Ministry of Investment said that Sipa was created as part of a directive issued by King Salman and Crown Prince Mohammed bin Salman.

“The establishment of Sipa will enable an integrated approach to investment between government agencies while enhancing all activities and services related to investment promotion to support partnerships between local and foreign investors,” Khalid Al Falih, Minister of Investment for Saudi Arabia, said.

Saudi Arabia continues to seek foreign investment and economic diversification as it attempts to move its economy away from a reliance on oil exports.

The state-run Saudi Press Agency had previously announced that Prince Mohammed had launched the National Investment Strategy, which seeks to attract USD 103.47 billion in foreign direct investments annually. Under this new strategy, the Kingdom is seeking to increase domestic investment.

“The launch of Sipa is made possible by the kingdom’s first National Investment Strategy, which seeks to unleash the potential of the kingdom’s strong market fundamentals and the breadth and depth of opportunities created by Vision 2030,” the Ministry of Investment said in a statement. The Strategy aims to increase investment to 30% of the Kingdom’s GDP and to stimulate growth in emerging economic sectors.

According to the Ministry, Saudi Arabia signed investment deals worth more than USD 4 billion across a range of sectors, including advanced manufacturing, defense, ICT and petrochemicals. One of the largest deals was a USD 4.3 billion investment by US firm Lucid Motors. Lucid Motors will create an electric vehicle (EV) factory in Saudi Arabia, with a production capacity of 155,000 units a year.

Saudi Arabia recently signed 13 agreements during the US presidential visit last month. The agreements covered a range of sectors, including energy, aerospace, defense, textiles, manufacturing, education and tourism, according to the Ministry of Investment.

Saudi continues to recover from the pandemic and experienced the highest rate of growth for the past 10 years in Q1 2022. This growth was attributed to a buoyant oil sector, according to government data. The country’s economy is predicted to grow by 7.6% this year and 3.7% in 2023, according to the International Monetary Fund.

Regional and international investment in MENA startups has been on the rise, with USD 1.8 billion invested in Q1 2022.