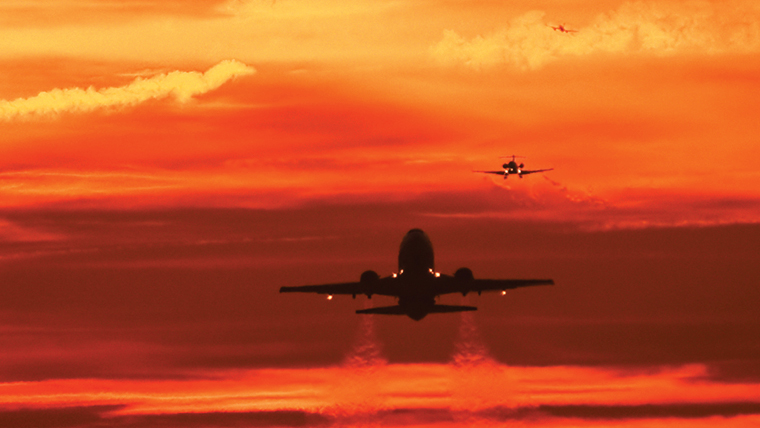 “RIA” is intended to compete against large Gulf carriers and to support Saudi’s tourism and passenger transfer drive.

“RIA”, the reported name of a new Saudi national airline, will receive USD 30 billion in investment from the government, according to sources. The airline is intended to compete with large Gulf carriers including Emirates and Qatar Airways for global transfer traffic.

Regional and international press have claimed that the name “RIA” has been submitted as the preferred option, although the final choice will likely be made by Crown Prince Mohamed Bin Salman.

“We are talking about a brand-new airline that aims to do what Emirates did in a quarter of the timescale. It’s unprecedented in the history of aviation. It’s also why they have yet to appoint a CEO – whoever takes this job will have to deliver the most ambitious targets you can imagine,” a source has been widely quoted as saying.

Bloomberg has reported that the recruitment of a chief executive was being finalized after some difficulties in filling the role. Current and former heads of US, European, and Middle Eastern airlines were allegedly approached by corporate headhunters before deciding against taking up the post.

The new venture, backed by the Kingdom’s Public Investment Fund (PIF), has reportedly been planned for the past year and the company will be the second national carrier next to Saudia, which operates out of Jeddah.

The creation of a second airline is part of Saudi Arabia’s Vision 2030 plan to diversify the economy and to transition away from oil. The Kingdom plans to invest at least USD 100 billion in aviation over the next eight years as it establishes itself as an international aviation and logistics hub in competition with the UAE.

Saudi Arabia is targeting 30 million international transit passengers by 2030, which would represent a significant increase on the three million recorded in 2019. According to reports, the new airline will need to operate more than 150 routes globally across Europe, North America, South America, Africa, and Asia. “Right now, about 60% of all air traffic into Saudi comes from the Middle East. Asia-Pacific is around 20%, Africa just 10% – this is where the huge potential is,” the source added.

Saudi Arabia is targeting 100 million tourists per year by 2030. Tourism-related investments have include the USD 48 billion NEOM “smart city” project on the Red Sea in northwest Saudi Arabia, a USD10 billion project on the Qiddiyah entertainment complex in Riyadh and a 90-island Red Sea Project with an international airport, hotels, residential properties, leisure facilities, and entertainment venues.