GCC trade exchange with Egypt estimated at USD 16.1 billion in 2021 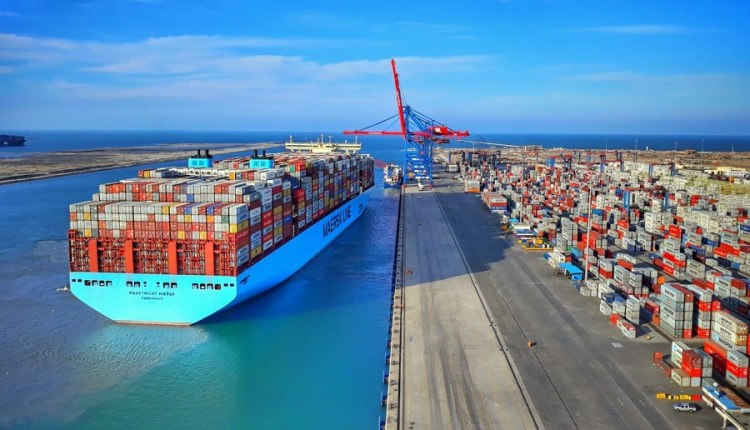 GCC trade with Egypt continues to increase, with Egypt exporting USD 4.5 billion to the GCC.

GCC trade: Imports up, exports down

The government agency reported that Egypt had exported USD 4.5 billion of goods to the GCC over the year, falling from USD 5.4 billion in 2020, a decrease of 16.8%.

Saudi Arabia topped the list of GCC countries importing from Egypt over 2021, with imports totaling USD 2.2 billion, followed by the UAE at USD 1.3 billion, Bahrain at USD 450.7 million, Kuwait at USD 320.7 million, Oman at USD 163.3 million and Qatar at USD 4.5 million.

CAPMAS stated that the value of remittances sent back to Egypt by Egyptians working in the GCC increased to USD 20.9 billion over the fiscal year 2020/21, compared to the previous year’s figure of USD 18.8 billion, an increase of 11.1%. Remittances from Egyptians working in Saudi Arabia topped the list, with USD 11.2 billion being sent home, followed by the UAE at USD 3.4 billion, Qatar at USD 1.5 billion, Oman at USD 162 million and Bahrain at USD 104.1 million.

In 2021, investments from the GCC in Egypt had also increased over the previous year, with CAPMAS recording investments valued at USD 3.9 billion, compared to USD 3.8 billion in 2020, an increase of 1.9%.

In recent weeks, Egypt has announced a dramatic increase in the country’s trade with Bahrain and sent a delegation to discuss means by which to improve trade relations further.

Egypt has also sent representatives of the Egyptian General Authority for Investment and Free Zones to Qatar to meet with the Qatari Businessmen Association to explore how to bolster trade between the two states.