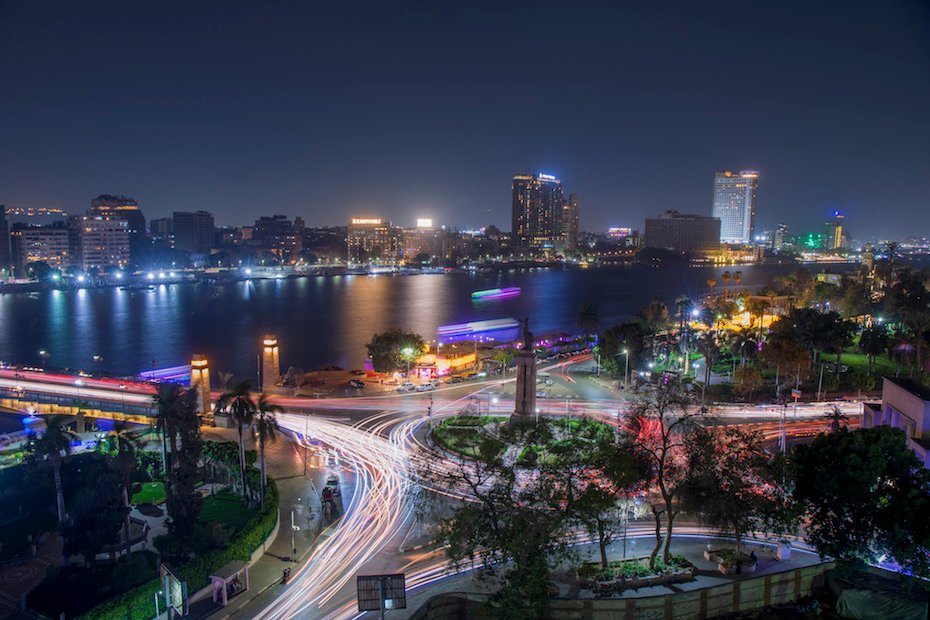 MENA startups raised USD 297 million in April, according to a report by WAMDA, a startup accelerator and investment vehicle.

Startups from across the MENA region raised USD 297 million through 29 deals in April of this year. This represents a month-on-month decrease of USD 2 million, but a year-on-year increase of 60 percent. To date, 2022 has seen over USD 1 billion of investment in MENA startups.

The UAE came second behind Saudi Arabia, raising USD 61.5 million USD in April, the largest deal was Millennial Brand’s USD 35 million growth round. The UAE saw the largest number of deals over the last month.

Investors from Saudi Arabia were the region’s most active, participating in 13 deals, followed by investors in the UAE who took part in 10 deals. Of the 29 deals last month, 14 attracted overseas funding, with US investors taking part in 10 deals. Egypt-based startups had the highest concentration of overseas investors.

The majority of investments were made at the pre-seed and seed stage.

The total number of deals across the MENA region fell from 79 investment rounds made in March, to 29 in April. While large deals contributed to the overall figures, smaller deals and seed stage funding rounds accounted for the largest number of deals and 18.5 percent of the total funding.

SaaS and e-commerce continue to lead

SaaS and e-commerce startups accounted for 85 percent of the total funding raised in April.

Male-led startups continued to receive the majority of the investments, at USD 259 million over 25 deals. Companies with male and female co-founders raised USD 3 million in two deals. Female-led startups saw a significant improvement in their performance, thanks largely to the investment in Millennial Brands and the segment accounted for 12 percent of all investments last month.

The report follows news of a successful Q1 for the MENA startup region, where African startups raised over USD 1 billion.