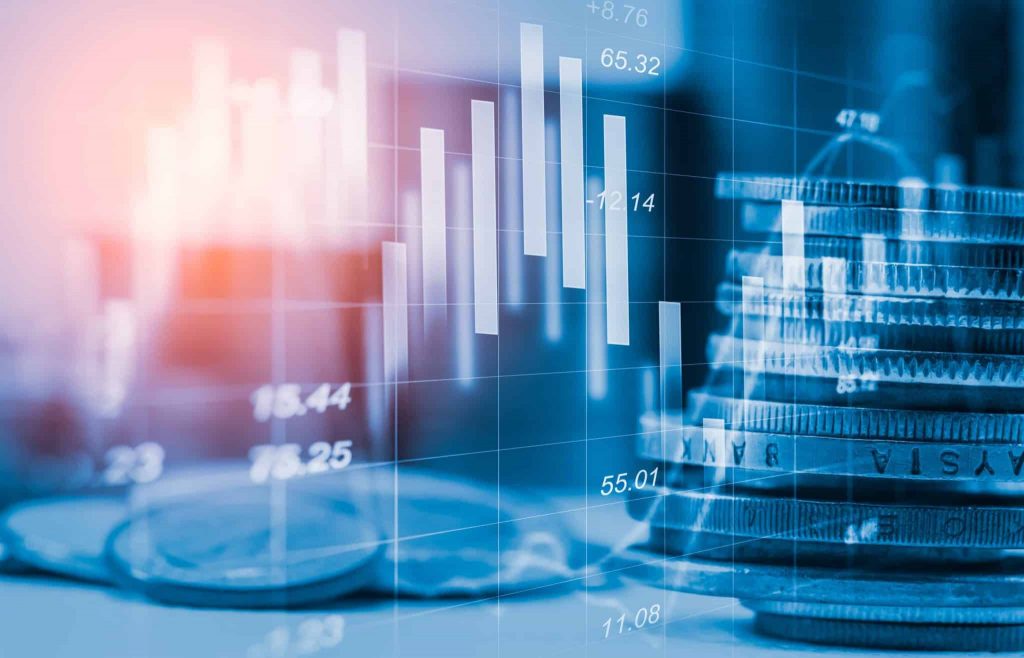 According to startup and investment platform Wamda, MENA region startups raised USD 176 million across 42 deals in May. This represents a month-on-month decline of 40%, but a year-on-year increase of 62.7% and a 31% increase in the number of deals when compared to the previous month.

Investors appear to be making smaller deals, as deal volume and values for later-stage startups saw a significant decline. However, early-stage startups saw the largest number of deals (21) in the pre-Seed and Seed stages, raising USD 50 million and accounting for 28% of the total raised.

The B2C sector drew in USD 57 million across 17 deals, with marketplaces attracting USD 24 million and logistics accounting for USD 15 million.

Locally, UAE-based investors were the most active, taking part in 7 deals. Sudan’s 249 Startups was the active incubator, investing in 7 startups.

Egypt-based startups accounted for the largest deal value and volume, accounting for USD 81 million across 11 deals. The largest deal was Paymob’s raising for USD 50 million in a Series B round. The value of Egyptian investment rounds rose by 135% year-on-year, according to Wamda.

The Hyperpay and Paymob deals accounted for almost half of the total investment in regional startups in May.