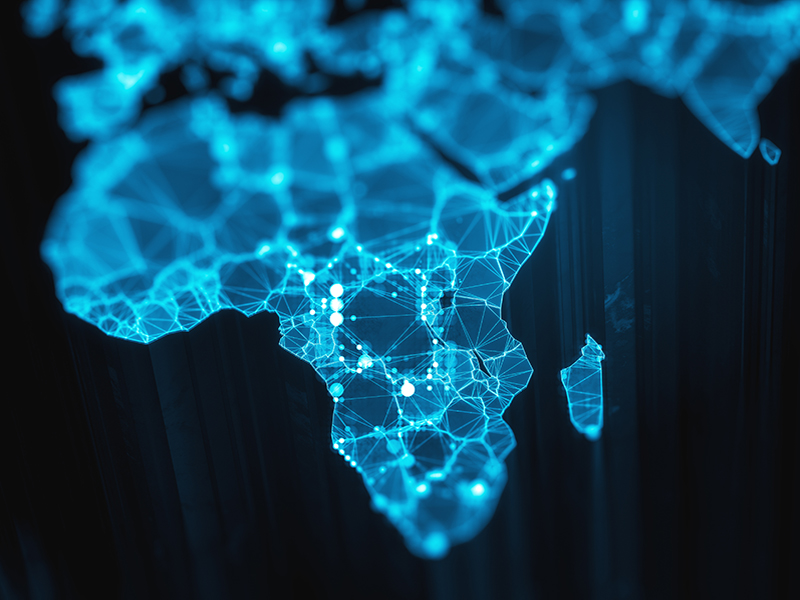 The top African startups have been ranked in Digest Africa’s “100 Most Funded African Startups” list, highlighting emerging companies from across the continent.

The top African startups from 2022 have been ranked in a list compiled by Digest Africa, a Ugandan data analytics and analysis firm. The 100 startups on the list have raised USD 10 billion across 436 deals, at an average of USD 23m per deal.

13 African countries are represented on the list, with Nigeria (27) and Kenya (23) accounting for exactly half of top 100 companies. The final ‘big four’ countries, South Africa and Egypt, offered up 34 startups to the list, meaning that the ‘big four’ account for 84% of the 100 companies.

Of the top African startups, 36 were fintechs, more than double that of the next largest sector, Energy and Environment Resources. In total, 14 sectors were represented in the top 100.

Of the 100 startups, 67 were founded by a foreign founder. Digest Africa defines foreign founders as expatriates and also those who attained their higher education outside of Africa at least from the undergraduate level. Local founders, those educated in an African country, accounted for just 25 startups. Digest Africa noted that the founders of seven startups were not included in the study.

Fintech’s dominance among the top African startups continues a trend seen across Africa and the MENA region in recent years. According to a report by the GlobalPrivate Capital Association in November, fintech has accounted for 23% of VC funding in the MENA region since 2020.