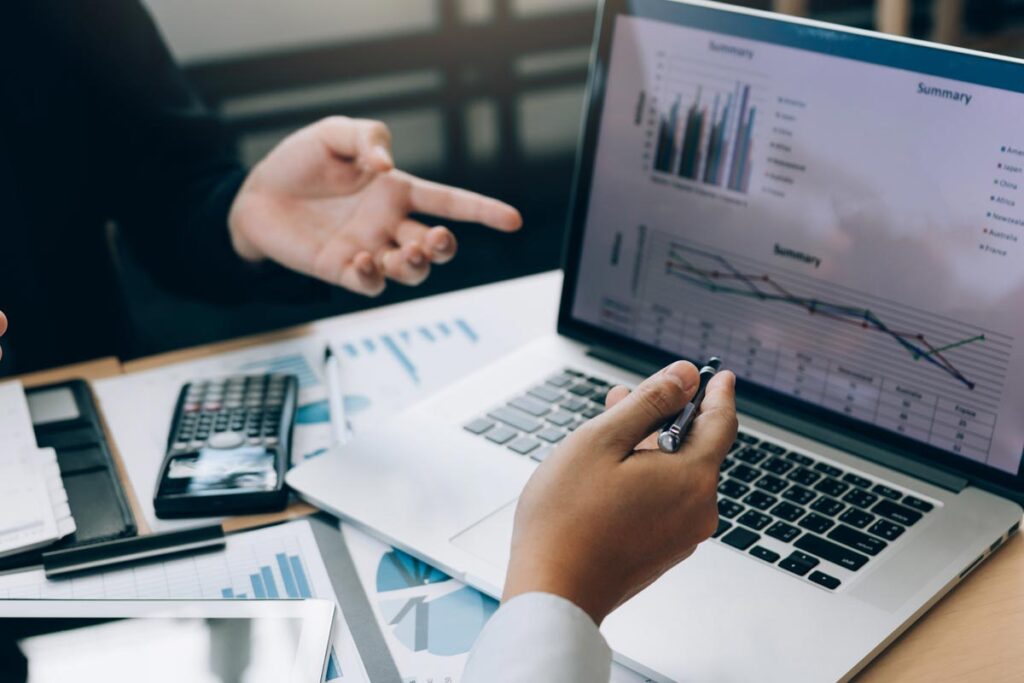 MENA startups see a 260% increase in month-on-month funding, but a reduced number of deals.

MENA startups from across the region raised USD 378 million in August, a 260% increase in value, but the number of deals fell month-on-month. July saw investments of USD 105 million, the lowest amount in 2022.

According to startup and investment platform Wamda, August’s numbers take 2022’s total startup investments to USD 2.2 billion, an increase from the USD 1.7 billion raised over the same period in 2021.

The two largest funding rounds to date in 2022 involved fintechs Tabby and Tamara, that raised USD 150 million and USD 100 million respectively. Outside of these two deals, just USD 128 million was invested in startups in August.

August represents a slight recovery in terms of investments, the majority of which were early-stage deals. Of the 33 deals, 15 involved startups in the pre-Seed and Seed stages, the total of which accounted for USD 14.5 million, according to Wamda.

Uncertainty in the market has reduced the ability of growth stage companies to raise funds. As a result, Wamda expects new rounds of extensions and bridging as has been the case with Egyptian furniture company Homzmart and adtech firm ArabyAds.

Fintech, e-commerce and Software as a Service (SaaS) startups remained to the fore of the investment scene. Fintech represented 68% of total funding, e-commerce accounted for USD 32 million, followed closely by the adtech sector. SaaS accounted for six investments averaged out at USD 16 million. Saudi investors were the most active, across 10 deals, investors from the UAE accounted for 8 deals.

M&A on the rise