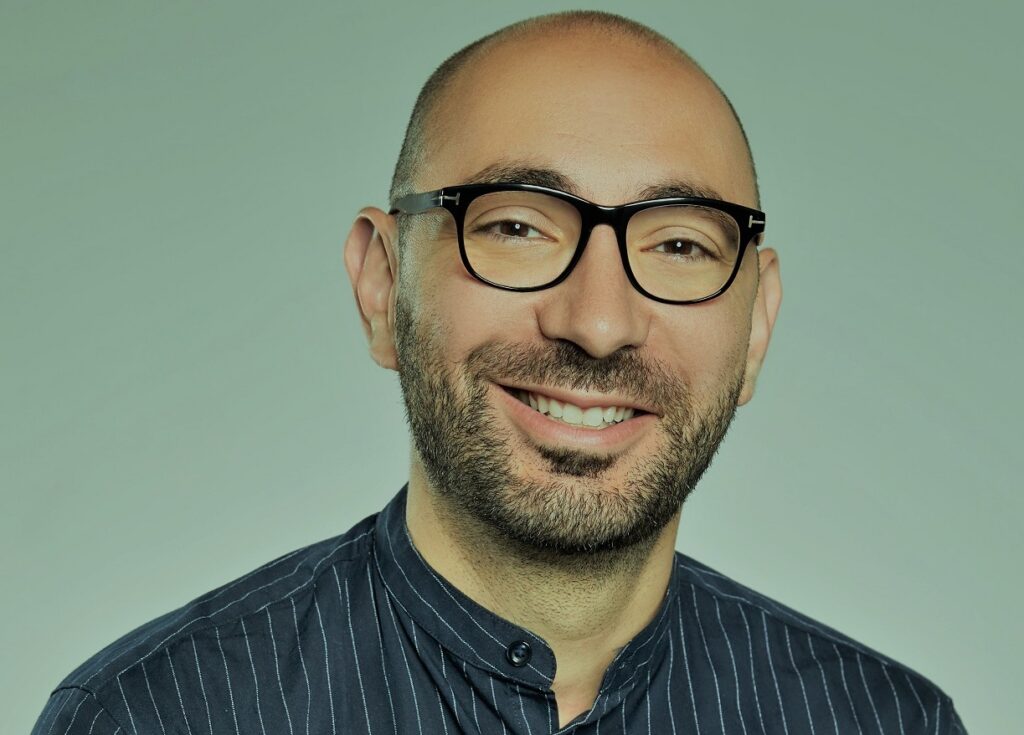 Tabby, one of the MENA region’s leading shopping and financial services apps, has raised USD 58 million in a Series C round. The funds were raised from Sequoia Capital India, STV, PayPal Ventures, Mubadala Investment Capital, Arbor Ventures and Endeavor Catalyst. The company is valued at USD 660 million.

The funds will be used to expand Tabby’s range of services into next-gen consumer financial services and will support its operations.

According to the company, this round makes Tabby one of the most valuable startups in the MENA region and the first in the GCC to receive funding from PayPal Ventures.

Hosam Arab, CEO and co-founder of Tabby, said of the deal, “With rising interest rates and growing inflation, it has never been more important for people to have access to payment flexibility to stay in control of their finances. Despite downward pressure on fintech valuations, our business continues to sustainably scale as we lead the generational shift towards fair and transparent financial products in MENA. We’re excited to grow with an incredible set of investors who believe in the opportunity to create a healthier relationship with money for consumers in a region that’s ripe for change.”

Tabby works with over 10,000 brands including 9 out of the 10 largest retail groups in the MENA region, and recently partnered with noon, the region’s largest e-commerce marketplace. 2022 saw Tabby cross three million active shoppers as the company expanded its operations to Egypt and grew its revenue by over five times compared to the previous year.

GV Ravishankar, MD, Sequoia India, said of the raise, “We are excited to see Tabby grow into a leading consumer focused fintech company for the region. Over the next few years, it has the opportunity to offer several innovative products to its consumers to improve access while creating more affordability. The team has done this with continued focus on good credit quality and strong economics.”

Ihsan Jawad, Partner at STV added, “We are pleased to be doubling-down on our partnership with Hosam, Daniil and the team on their growth journey across the region.”

The fintech company has issued over 150,000 Tabby Cards only six months after launching its cards program with in-store sales now making up over 10% of the company’s volumes.

Fintech continues to dominate investment in both Africa and the MENA region.