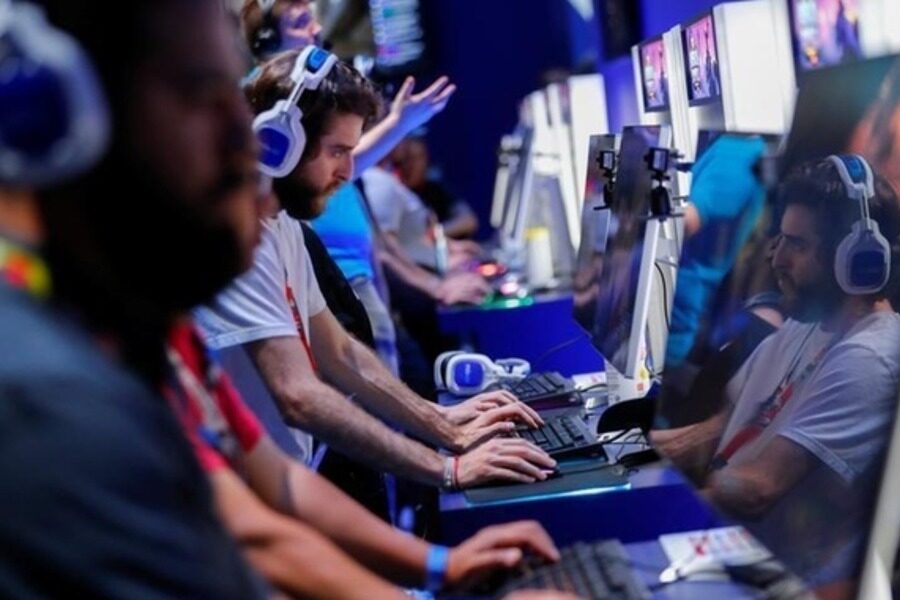 GBarena is a leading Middle Eastern esports platform and will expand across North Africa and the GCC.

The deal was valued at USD 15 million and took the form of a share swap. GBarena anticipates closing its Series A raise later this year, and has secured involvement from investors in the US, Singapore and the MENA region.

GBarena undertook the deal as part of its planned expansion into GCC, including Saudi Arabia. Following its entry into North Africa, the company intends to focus on further expansion in the Middle Eastern esports industry. GBArena will leverage the on-ground presence and capabilities that Galactech has in Riyadh, Dubai and Tunis.

Galactech was founded in 2019 and has over 200,000 active users having become one of the most popular gaming platforms in North Africa and beyond.

GBarena CEO Samer Wagdy said of the deal, “Our goal has always been to provide our users with an unparalleled esports experience, no matter where they’re located in the world. With our acquisition of Galactech, we can now ensure that our users from North Africa will have access to identical features and content they have come to expect from us while providing them with extensive opportunities for growth and development within the esports community.”

“We’re very happy to be taking a step forward to fulfil the vision we started embarking on the journey with. Under GBarena’s ownership, Galactech will be able to tap into both GBarena’s established user base and resources to strengthen its presence in the region,” said Houcem Maiza, Galactech’s CEO, who will be joining GBarena as Co-CEO.

“We are thrilled to announce that with this transaction GBarena is joining forces with Galactech, creating a regional powerhouse in the thriving gaming industry,” said GBarena’s chairman, Ahmed Abou Doma.

According to Research and Markets Middle East North Africa Games Market report, the MENA-3 (Saudi Arabia, United Arab Emirates, and Egypt) gaming industry’s revenue was USD 1.76 billion in 2021, rising to USD 3.14 billion in 2025 at a 5-year CAGR of 13.8%. According to Mordor Intelligence, the African gaming market is expected to register a CAGR of 12.65% over the next five years.