‘COP 27 is a critical moment for Africa’: Creecy 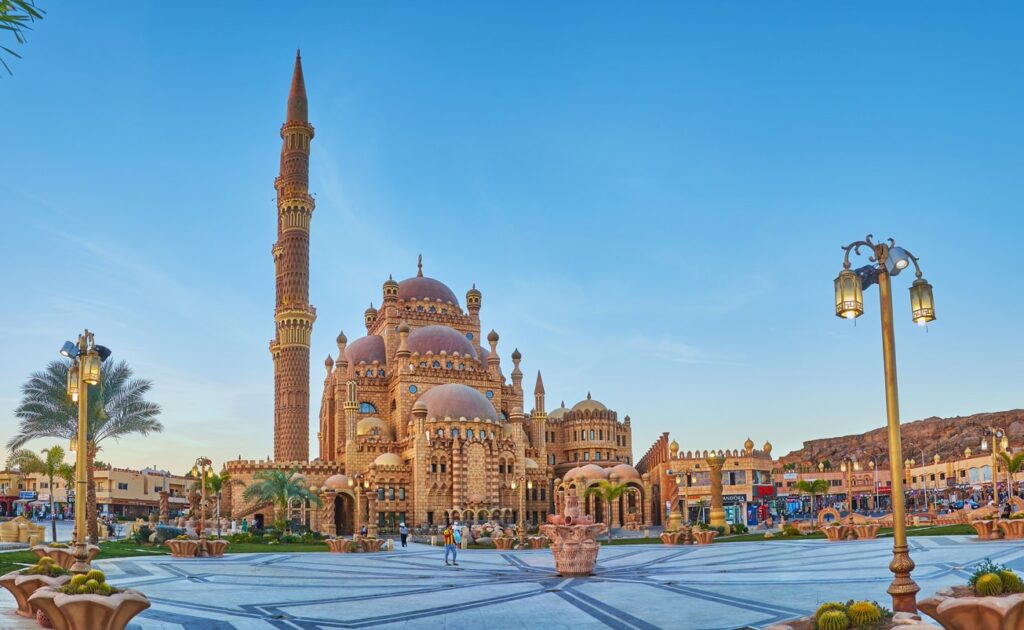 COP 27 represents a critical moment for Africa, according to South African Minister of Forestry and Fisheries and Environmental Affairs Barbara Creecy during pre-COP negotiations in DRC.

“COP 27 is a critical moment for all of us in Africa,” said South African Minister of Forestry and Fisheries and Environmental Affairs Barbara Creecy in her opening remarks at the pre-COP 27 negotiations in the Democratic Republic of Congo on 3 October.

“Taking place on African soil, [COP 27] must deliver meaningful and substantive progress on adaptation, loss and damage and means of implementation support for African and other developing countries,” urged Minister Creecy.

She added: “COP27 further needs to focus on supporting a people-centered, just and equitable transition in the developing world. The urgent need is to adapt now while we build resilience for the future. We can only avoid loss and minimize damage with the appropriate scale of public finance that does not exacerbate the indebtedness of Africa.”

COP 27 must ensure that the outcome of the Global Goal on Adaptation (GGA) increases the actual resilience of the continent’s population to the adverse impacts of climate change by at least 50% by 2030 and by at least 90% by 2050. The focus must be placed on the most vulnerable people and communities to support health and well-being, food and water security and infrastructure and the built environment, as well as ecosystems and ecosystem services, argued Minister Creecy.

This roadmap, as stated in the AMCEN Dakar decisions, should include projected annual contributions, the timing of such contributions, and the multilateral institutions that will channel these resources to developing countries.

Held on African soil for the second time, COP 27 starts in the Egyptian resort city Sharm el Sheikh from 6 to 18 November.

Green energy programs are a major source of investment across much of the MENA region, with Egypt seeking to increase the contribution of renewable energy to its national grid by 42% by 2035.