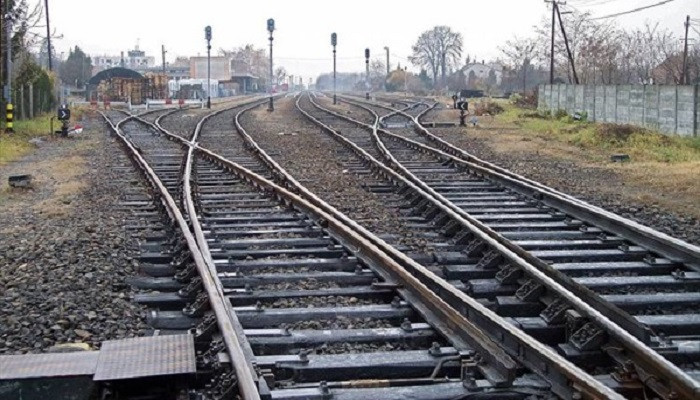 Egypt and Kuwait have announced the signing of a grant agreement worth KD750,000 (USD 2.5 million) toward the technical, economic and environmental feasibility studies for the construction of a rail link between Egypt and Sudan in order to boost trade and economic development. Egypt’s Ministry of International Cooperation signed the deal with the Kuwait Fund for Arab Economic Development, Kuwait’s official aid agency.

The potential rail link represents a 570-kilometer (354-mile) railway system connecting Egypt to Sudan. It was first proposed in 2010 and has again been discussed since 2018.

The Egyptian government signed an agreement with the African Development Bank last year to improve its railway system and reduce crashes.

The studies will pave the way for the construction of the rail link between the two countries and will determine the overall feasibility and impact of the project. The research phase will include reviewing previous studies on the project and the suitability of the existing rail network in both countries.

The initial research will also look into railway paths networks, signals and communication systems, electrical power systems, support facilities and the location of the exchange station. As part of the study, preliminary designs will be created, costs will be estimated and the implementation of the plan will be outlined.

The 2063 Development Agenda has seen the Egyptian private sector implement development projects across Africa, specifically within the power and healthcare sectors, according to Minister of International Cooperation, Rania al-Mashat. Al-Mashat went to talk about the importance of the planned rail link between Egypt and Sudan in the promotion of economic and social development through sustainable projects and enhanced trade.