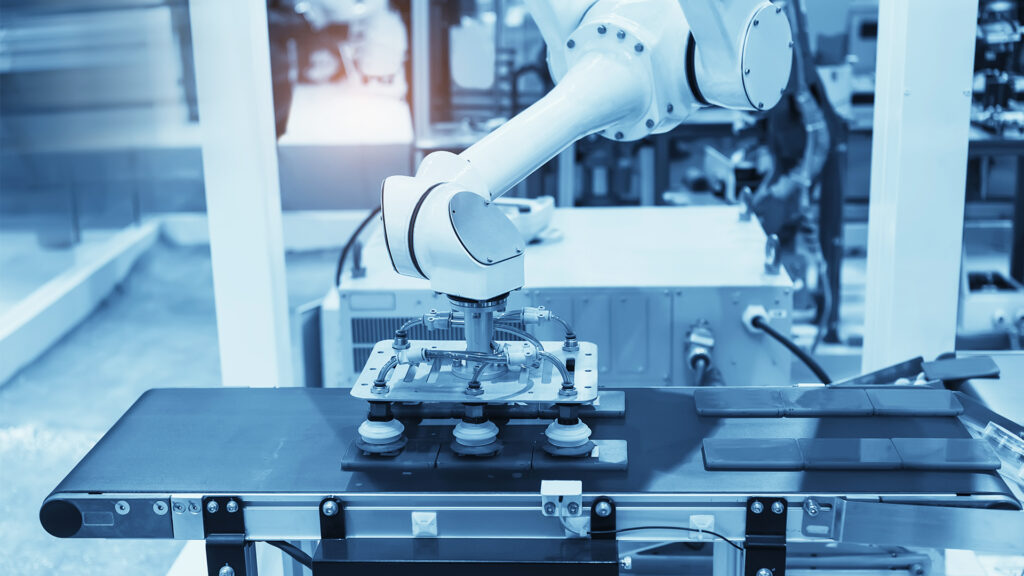 A report issued by the South African Medical Research Council (SAMRC) has strongly urged stakeholders within the country’s medical device manufacturing sector to invest in R&D. The suggestions include investments specifically relating to surgical masks and implants. The SAMRC is the country’s largest funder of medical research.

A lack of investment

The SAMRC report goes on state that there is potential within the local market, but that a fragmented industry and low levels of investment on the part of large medical equipment suppliers have hampered the sector’s growth.

The report surveyed local companies in the medical device manufacturing sector and public research institutions and noted that the country had an excess of manufacturing capacity. “Most, if not all, of the building blocks are in place for a strong and vibrant medical devices industry in South Africa,” the report stated.

According to the report, the majority of South African manufacturers were using only between 25 and 75 percent of their production capacity. South Africa has one of the largest medical device markets in the Middle East and Africa and the government offers incentives for technology-focused businesses, including a R&D tax credit, according to the SAMRC.

The reason behind the failure to capitalize on the market’s full potential, according to the SAMRC, are a series of barriers which include high production costs and corruption. Investments in medical device R&D sits at a low level, accounting for under 1 percent of company costs within the sector as a whole. The global average R&D spend is, according to the SAMRC, 6.8 percent.

Government incentives are not being taken advantage of, with less than 10 percent of companies claiming tax credits on their research, according to the report’s findings. Regulation and certification also proved a barrier, along with accessing capital and competition from international firms.

The main issue holding the sector back, according to the report, was the level of corruption with South Africa. Contracts related to Covid-19 saw “staggering” levels of corruption, especially those relating to personal protective equipment, according to one respondent.

The report ends with the recommendation that private companies and the government increase investment in medical equipment R&D in order to stimulate growth and to move toward domestic production and away from a reliance on imports.