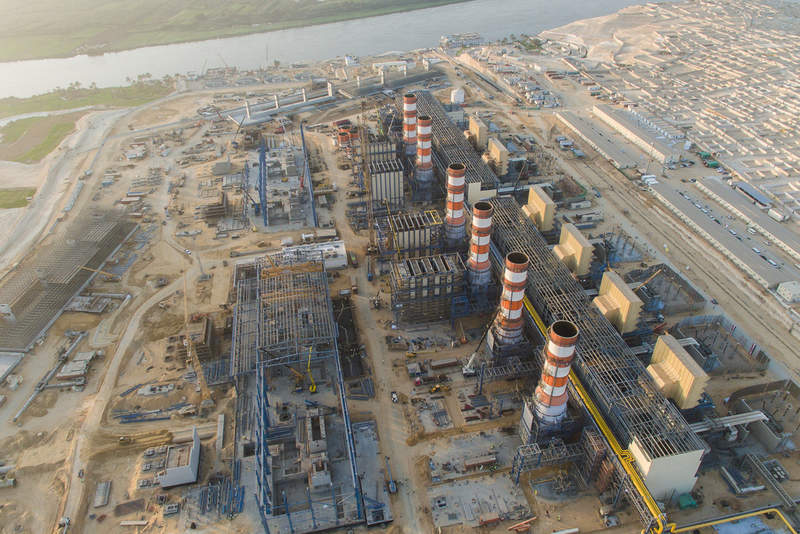 The move comes as a continuation of ongoing investments made by Gulf states in the Egyptian economy as it suffers from the impact of the Ukraine war.

The move is seen as part of the Gulf’s multi-billion dollar investment pledges made to Egypt, the highlight of which being Saudi Arabia’s investment of USD 10 billion which was fronted by the Public Investment Fund (PIF) in order to explore the country’s investment potential.

As previously reported, Qatar is allocating around USD 5 billion for Egyptian deals, while the Abu Dhabi wealth fund is investing USD 2 billion in a deal to acquire Egyptian state-owned stakes in publicly listed firms.

The PIF, Qatar Investment Authority and ADQ have all “expressed interest in supporting and accelerating Egypt’s IPO program,” said Ayman Soliman, CEO of Egypt’s Sovereign Fund, according to Bloomberg.

Sales are projected to take place in 2022 either through an initial public offering, partnership with a strategic investor, or a combination of two, Soliman disclosed.

This comes as the Gulf countries aim to boost Egypt’s economy which is under pressure from skyrocketing prices as a result of Russia’s invasion of Ukraine.