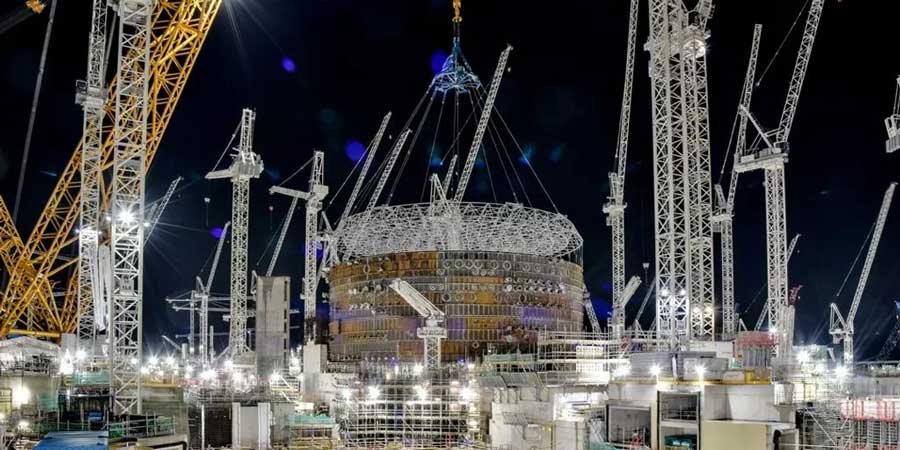 EnerMech has made investments of approximately USD 10 million in growth activities including investments in equipment.

EnerMech, a global integrated solutions firm, has announcing its securing of a series of OPEX and CAPEX contracts across its Middle East, Africa and Caspian markets. The deals are worth USD 128 million, according to the company. EnerMech has been operating in the Middle East since 2009, in Africa for over a decade and in the Caspian for more than 13 years.

EnerMech has been undertaking a series of steps aimed to ensure strategic growth, including investments in new equipment valued at approximately USD 10 million, the signing of a number of in-country joint ventures and partnerships and a recruitment drive that will increase the company’s local hires across the Middle East, Africa and Caspian markets by approximately 63% over the next year.

The company announced the awarding of 11 projects signed with eight clients in Angola, Azerbaijan, Kazakhstan, Qatar, Turkey and the UAE over the last nine months. The deals include the company’s first crane maintenance contract in Kazakhstan. The USD 6.7 million contract involves the delivery of onshore and offshore crane maintenance, repair, inspection and certification services.

Further contracts involve valve maintenance services provided to a national oil company in the Middle East, crane maintenance and process, pipeline and umbilicals work for a major operator in Turkey and a turnaround and maintenance contract for a national liquid natural gas (LNG) company in Angola.

EnerMech’s regional director for Africa, Middle East and Caspian, Paul Cockerill, said, “EnerMech’s long-standing global presence has allowed us to build a strong reputation across each region and we are beginning to see really strong results. We are known for our excellence in project delivery and this announcement pays testament to this.

“We have made a significant investment in our facilities and equipment such as our operating base Abu Dhabi, UAE and Doha, Qatar and formed a number of new local partnerships to deliver a top-class service for our customers. We have also further developed our capabilities through significant local recruitment, and we are particularly proud to say that our Kazakhstan and Azerbaijan facilities are now staffed entirely with homegrown talent.

“We have plans afoot to secure additional work and diversify our product offering further and expect we will require another 280 employees in the coming months. Our ambitions are high, and I am confident that we can continue to expand EnerMech across Africa, the Middle East and Caspian regions.”