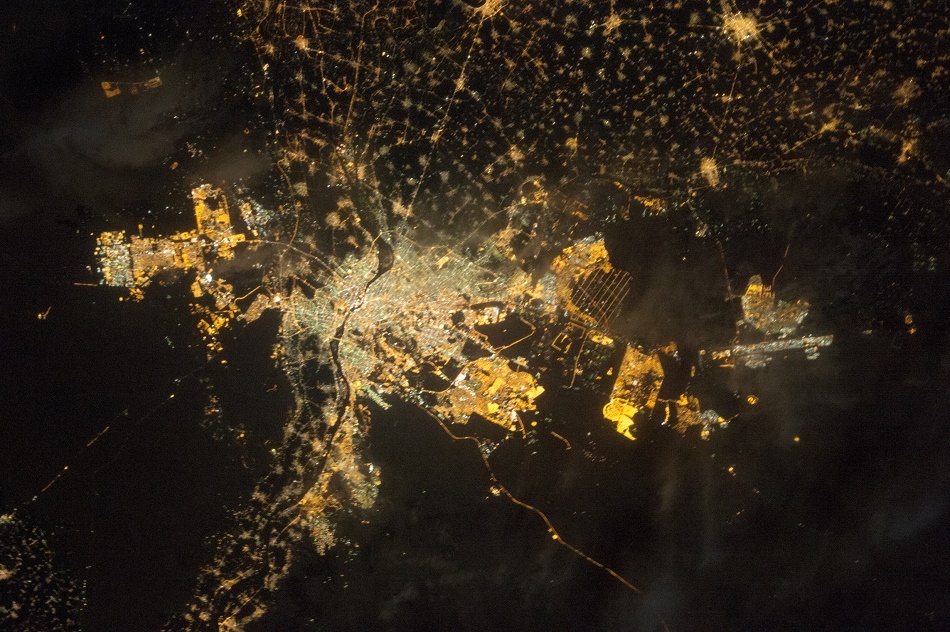 The Egyptian startup ecosystem saw a 168% YoY increase in investment to reach an all time high of USD 491 million, according to Magnitt’s 2021 Egypt Venture Capital Report.

Egypt saw the highest number of deals in the continent during 2021, according to the Report and ranked third in terms of total value, with local startups accounting for 18% of the capital deployed across Africa.

In terms of the MENA region, Egypt came in second, behind the UAE, in terms of the number of deals completed (147), and represented 24% of all the transactions recorded across the region in 2021.

Amr Mahfouz, CEO of Egypt’s Information Technology Industry Development Agency (ITIDA) said, “In Egypt, entrepreneurship is burgeoning and the startups’ sector is booming as the entrepreneurial mindset spreads amongst young people. The community is getting more vibrant and sustainable driven by the increased number of quality investors, the vast network of well-designed co-working spaces, innovation clusters, business incubators, and the nationwide Creativa innovation hubs.”

Mahfouz also stated that the Egyptian government was fostering the growth of startups through a series of initiatives. ITIDA itself, in collaboration with Deloitte and USAID, has developed a five-year strategy to support the startup sector and ensure improved access to finance, talent and markets.

Upon the release of the report, CEO and Founder of MAGNiTT, Philip Bahoshy, said, “This report highlights Egypt’s position as a leading venture ecosystem across both the MENA and Africa landscapes. The record investments into the Egyptian space reflect the market maturity. Most importantly a record number of different investors, up 68 percent YoY, shows the increased interest from investors from across the region and international market”.

MENA investors accounted for 44% of investors in Egyptian startups, 46 percent from the UAE, and 25% from Saudi Arabia. Egypt’s Fintech sector represented 17% of the total deals closed in the country in 2021 which is in line with the trend across the MENA region where Fintech accounted for the highest share (18%) of all VC transactions in the year. The transport and logistics industry 36% of all capital deployed in Egypt in 2021. The top industries by the number of deals in Egypt were as follows: Fintech (25 deals), E-commerce (23 deals), transport  and logistics (15 deals), healthcare (12 deals) and F&B (11 deals).